Every opportunity to support and raise funds for the Great Orchestra of Christmas Charity is a golden one. Together, we can set the new record of the total collected funds! Join us on the Mint of Poland’s exclusive auctions and bid to help with us! The participants will be able to bid for 29 exclusive medals minted especially to commemorate the 29th Grand Finale of the country’s leading annual charitable fundraiser and for two special site tours of the Company’s factory. 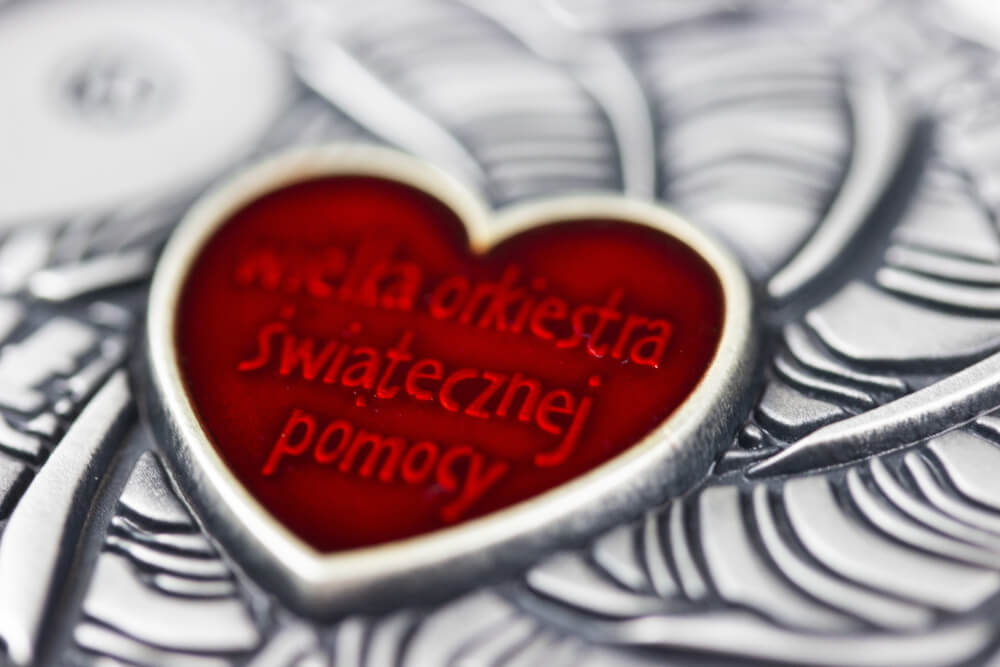 Bid and help with us!

For many years, thanks to its ongoing commitment and unique competences, the Mint of Poland has supplied the Great Orchestra of Christmas Charity with a number of products, including the Orchestra’s signature Gold Hearts, for its annual charity auctions. All proceeds from the auctions – including the record-high PLN 1.2 million for Heart No. 1 in 2019 – go to the good causes of the charity. The Mint of Poland’s employees also get personally involved in the fund collection during the Grand Finale of the annual charity action by selling commemorative tokens at the Company’s stand.

Due to the pandemic, this year’s Grand Finale of the Orchestra has been postponed till the end of January. However, the Mint of Poland has decided to go ahead with the auctions as planned to best support and raise more funds for the Orchestra’s charitable causes (see more).

“For the 29th Grand Finale of the Great Orchestra of Christmas Charity, we have prepared special attractions. This year, we are going to auction a limited edition of commemorative medals as well as two exclusive site tours of the Mint of Poland’s production plant – one of the most innovative mints in the world. It is where we mint our circulation and collector coins that are distributed not only to the Polish market but also to many, sometimes very remote foreign countries,” says Bartosz Grad, Marketing Director, Mint of Poland.

In this year’s Grand Finale of the Great Orchestra of Christmas Charity, collectors will be able to bid for a limited edition of commemorative medals specially minted by the Mint of Poland. Each of the 29 exclusive medals will be hand-decorated with red resin and marked on the edge with an individual number. Additionally, each medal will be handed over to the highest bidder together with a solid oak plate with the name of the winner (a person or a company) inscribed on it.

“What is special about our commemorative medals is the fact that they were all minted with the date of 10 January 2021 on them, which was the date initially planned for the annual Grand Finale. However, for the first time in history of the Orchestra – and hopefully for the last one – the celebrations had to be postponed. And this date is now a symbolic one for the Orchestra, which, as its well-known motto says, plays on and will play till the end of the world and one day longer,“ – Bartosz Grad adds.

Unique opportunity to see the coin minting process as it happens

It is not common knowledge that the Mint of Poland produces circulation and collector coins also for foreign, sometimes very exotic markets. They are sent to such remote countries as the Dominican Republic, Thailand, Paraguay, Argentina, Oman, Cost Rica, Nicaragua and Tajikistan. That’s why the two-hour tour of the Mint of Poland’s production plant, the only working mint in Poland and one of the most technologically advanced minting plants in the world, that will be auctioned by the Company to raise funds for the Orchestra can be a real treat for any coin enthusiast. Every special site tour of the factory is for two.

During the tour, the participants will get the unique opportunity to observe the complete coin production process as it happens, from the design stage to 3D modeling, tooling and pre-treatment of the coin blanks up to minting and decoration. One of the highlights of the tour will be the exciting sight of coins falling out from the minting machine straight into the hand. Also, each participant will get the chance to design and single-handedly mint their own coin. Detailed regulations for the tour will be posted on the auction’s website. 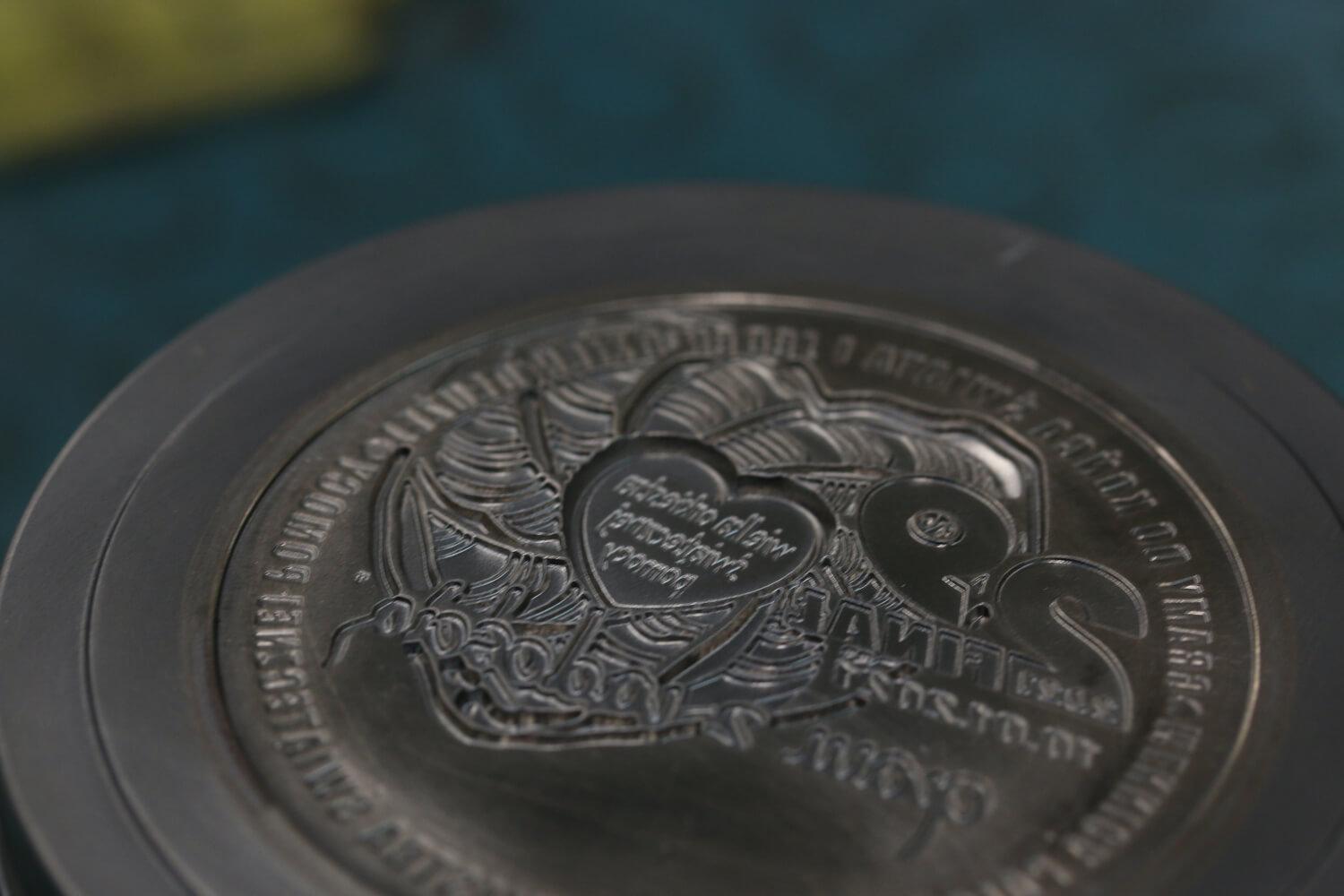 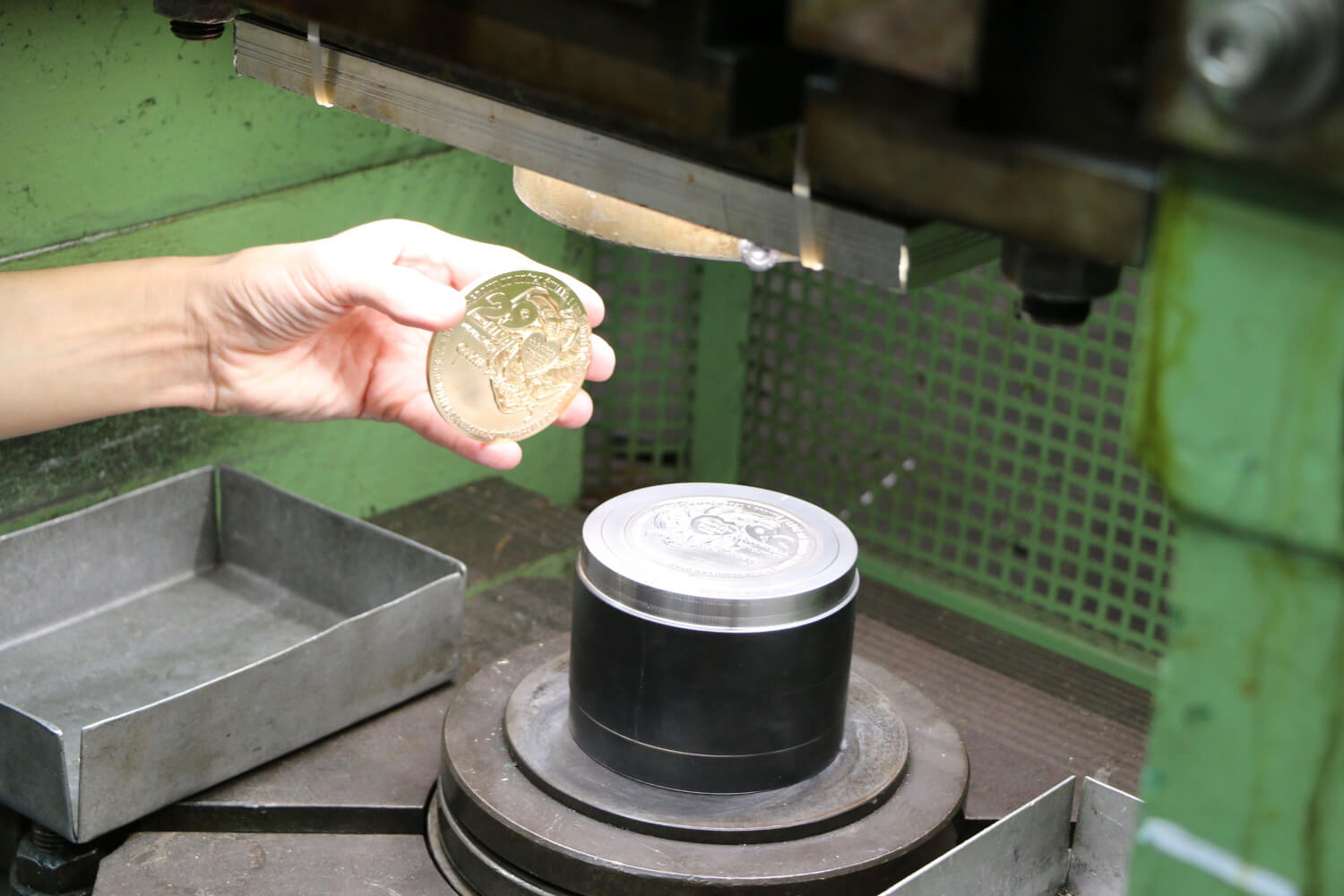 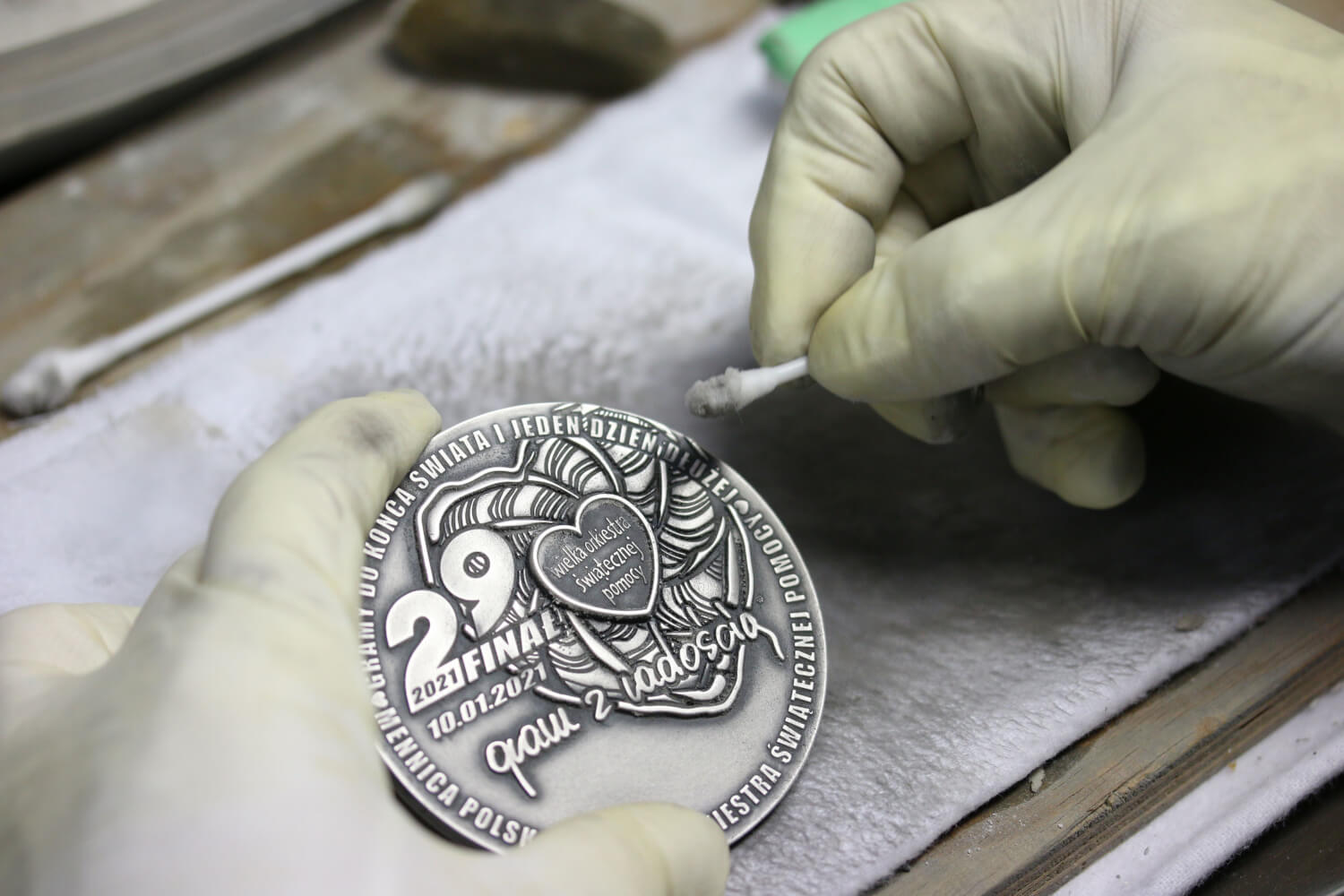 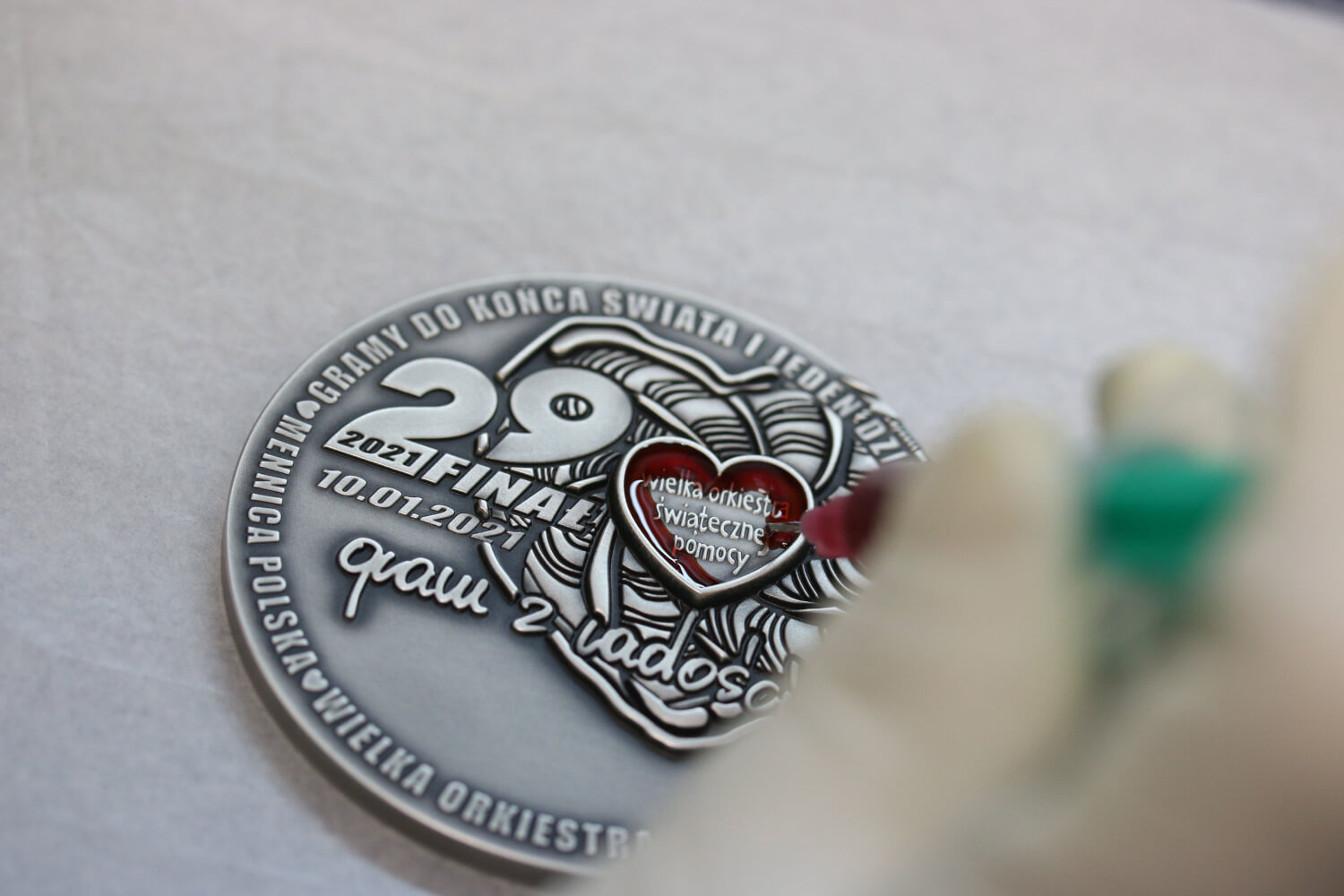 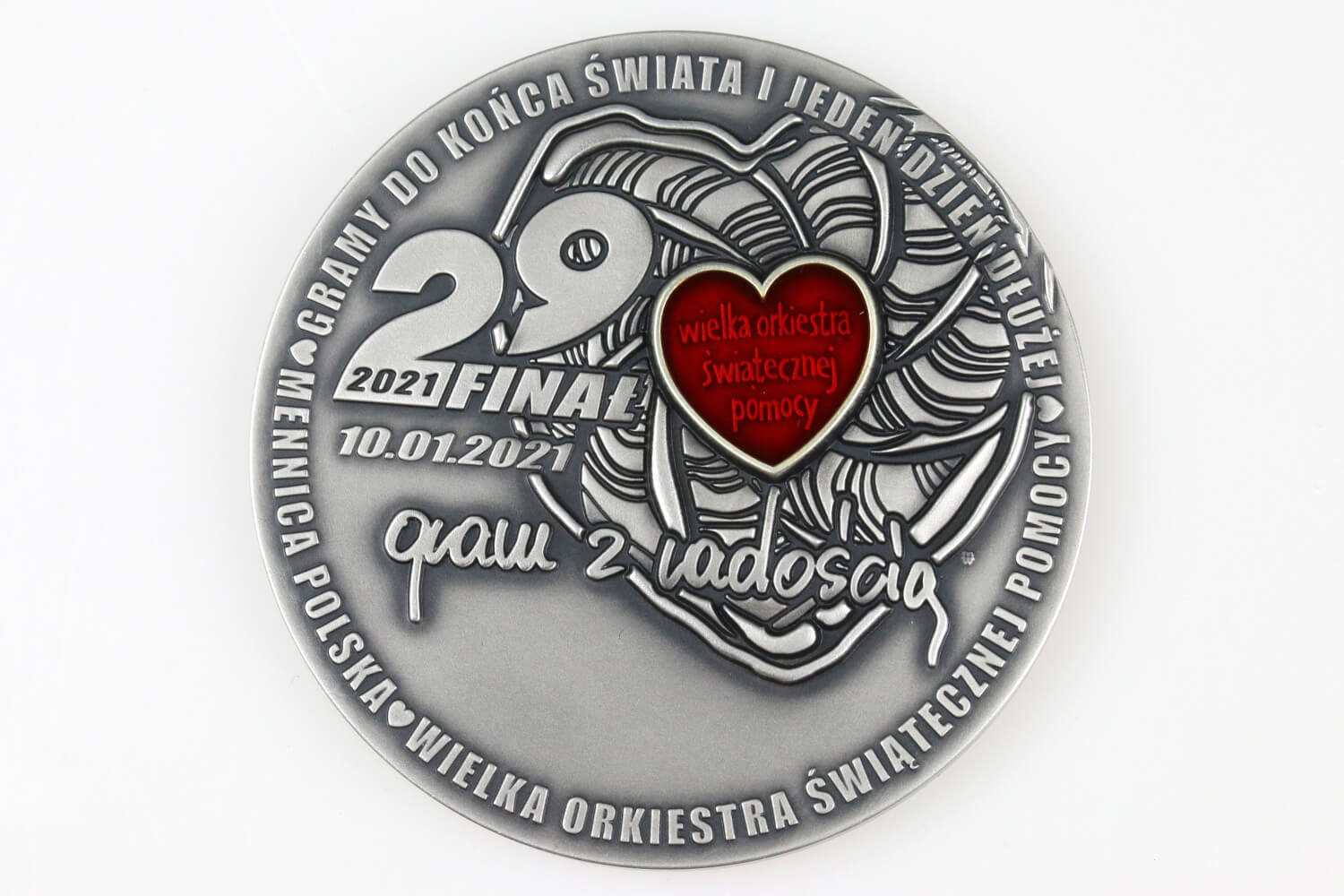 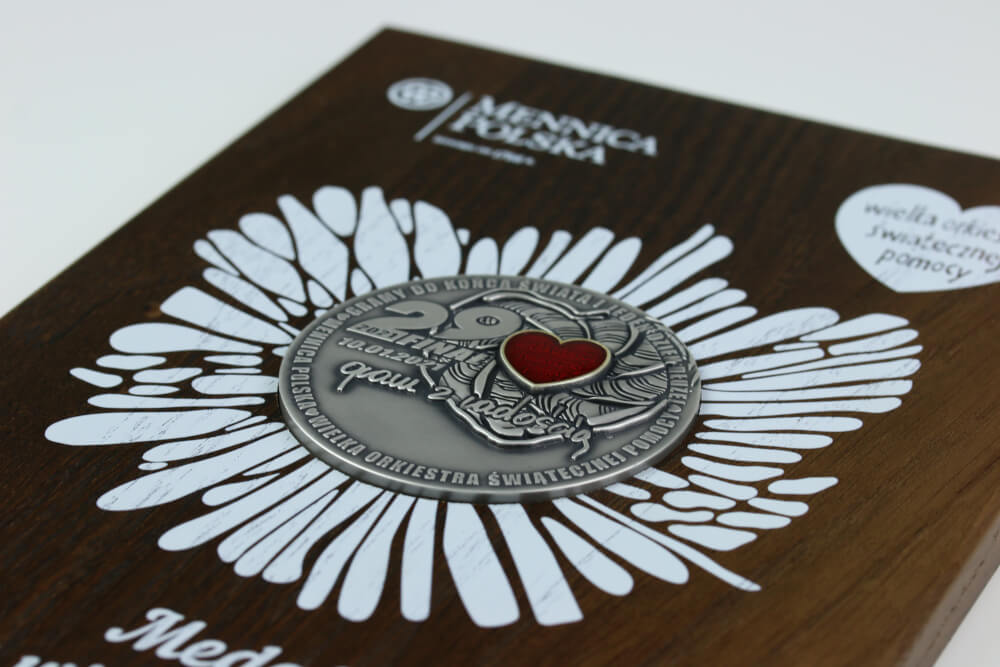 PreviousInnovative fare payment systems prove popular with public transport users
List of current affairs
We won! Great success for the Mint of Poland at “Coin Constellation 2020”!Next
Closing of the release or further navigation of the site signifies your consent and no blocking of cookies.