On 29 August, the third “Run for Blood and Bone Marrow Donors” charity run to promote blood donation in Poland was held at the PGE Narodowy Stadium in Warsaw. The Mint of Poland has supported this important initiative from the very beginning. Over the years, we have funded a total of 950 commemorative medals for the participants. 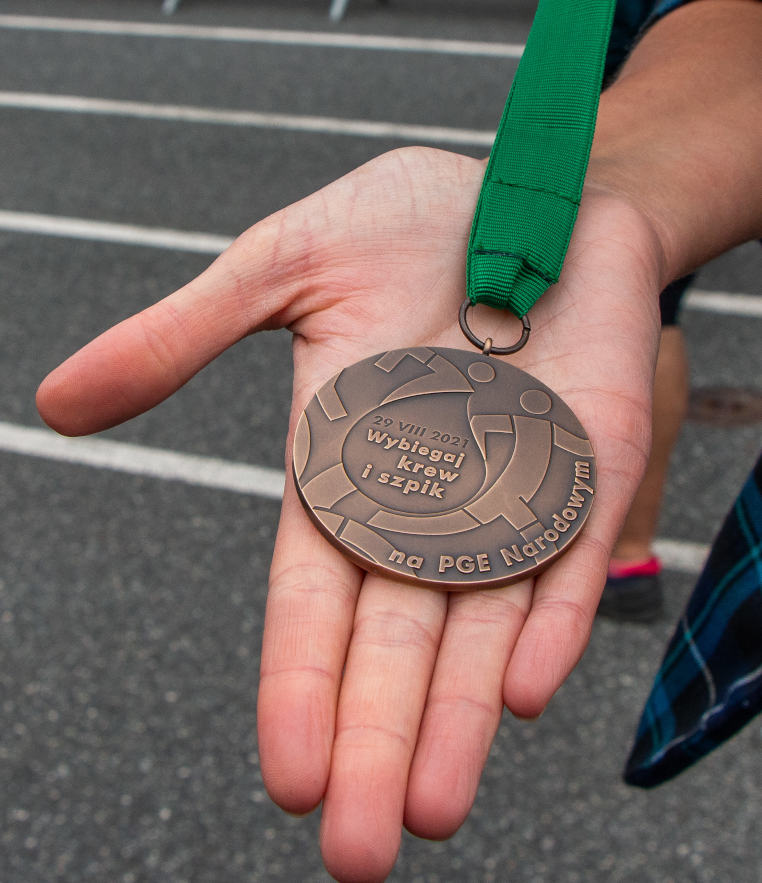 A medal for every runner

Last Sunday, all “Run for Blood and Bone Marrow Donor” participants received a commemorative medal funded by the Mint of Poland. What counted was not the time but the will to support this life-saving initiative and a lot of good energy. The distance ranged from 1 to 5 km, i.e. from 1 to 5 laps around the PGE Narodowy stadium.

The main objective of the “Run for Blood and Bone Marrow Donors” campaign is to promote voluntary blood donation and registration as potential bone marrow donors. And the needs in this area are enormous. We are all the more pleased that during the two previous runs a total of 670 litres of blood were donated and nearly 290 new donors were entered into the bone marrow registry.

Charity run with an important mission

According to the Polish Society of Haematologists and Transfusionists (PTHiT), only 1.5% of Poland’s adults regularly donate blood. However, due to the ageing population and new medical advances in transplantation, oncology, haematology, cardiovascular surgery and other, the need for blood component transfusions is growing steadily.

According to the international charity DKMS dedicated to the fight against blood cancer and blood disorders, every 40 minutes someone in Poland learns that they suffer from blood cancer or another disease of the blood-forming system. However, only 25% of those qualified for transplantation have a chance to find a donor in their closest family. That is why it is so important to raise awareness of the problem and encourage people to donate blood and register as bone marrow donors.

In 2019, the run was recognized at the Warsaw Sports Champions Gala as the Best Sports Event of the Year. 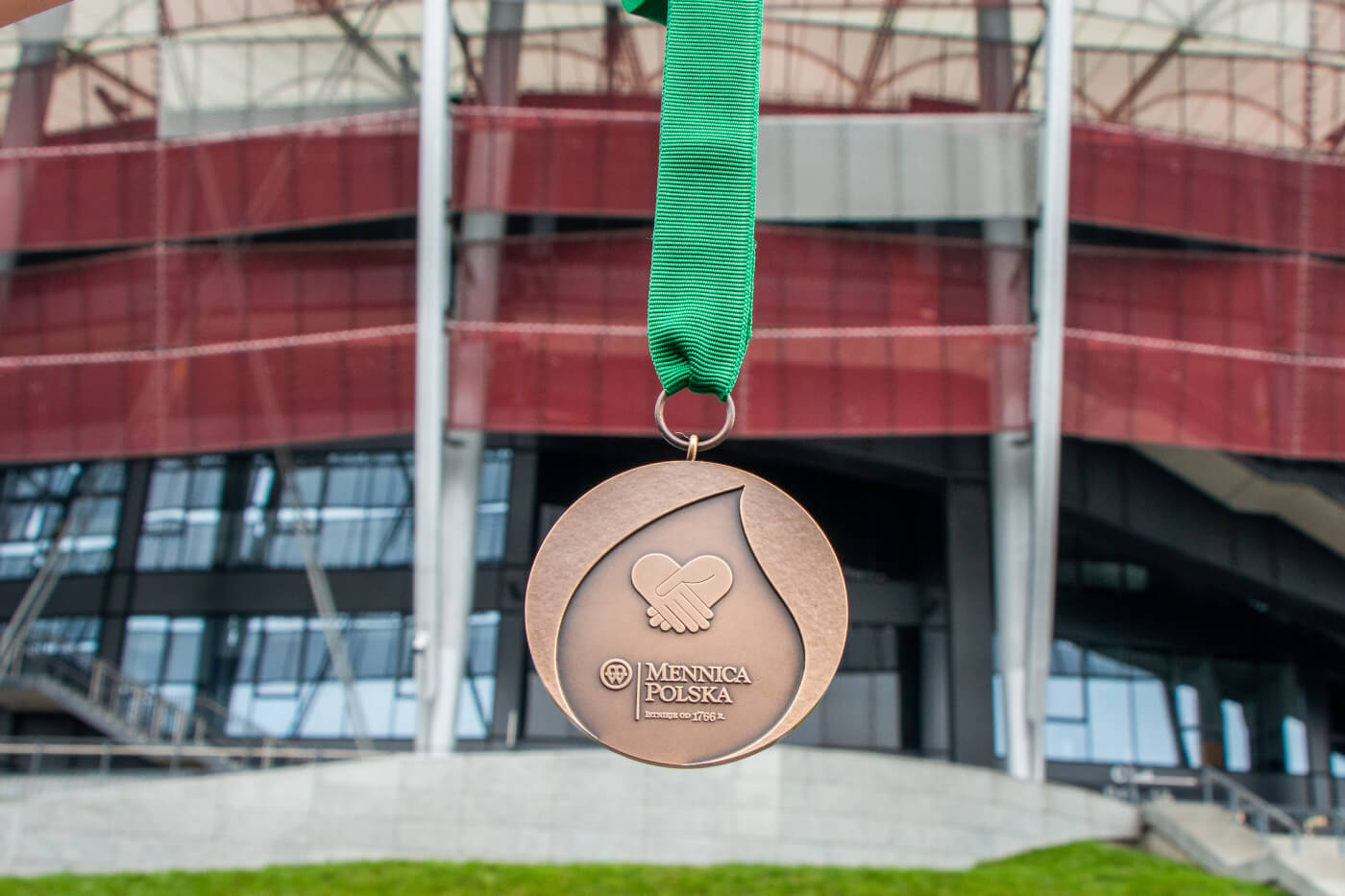 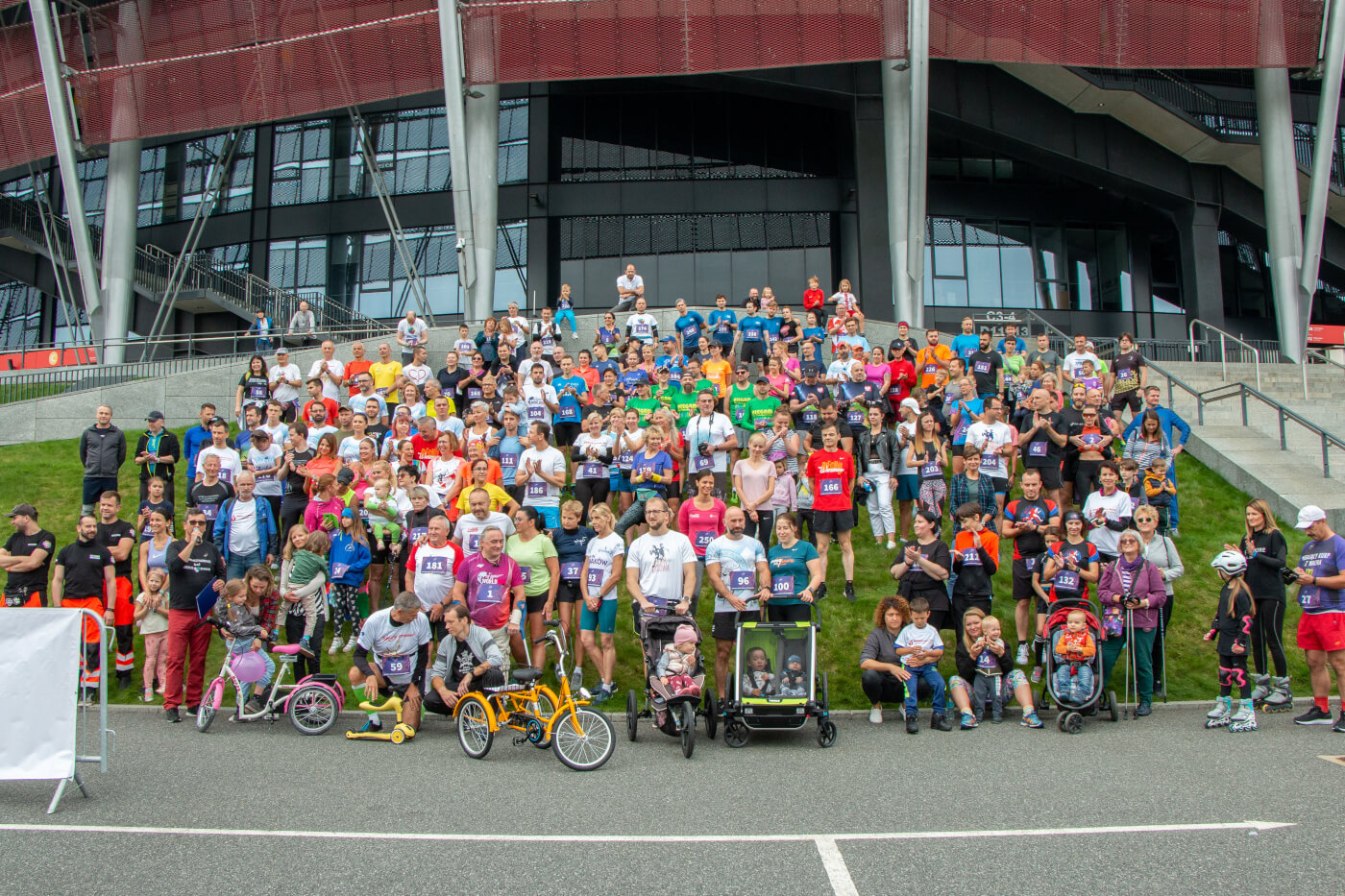 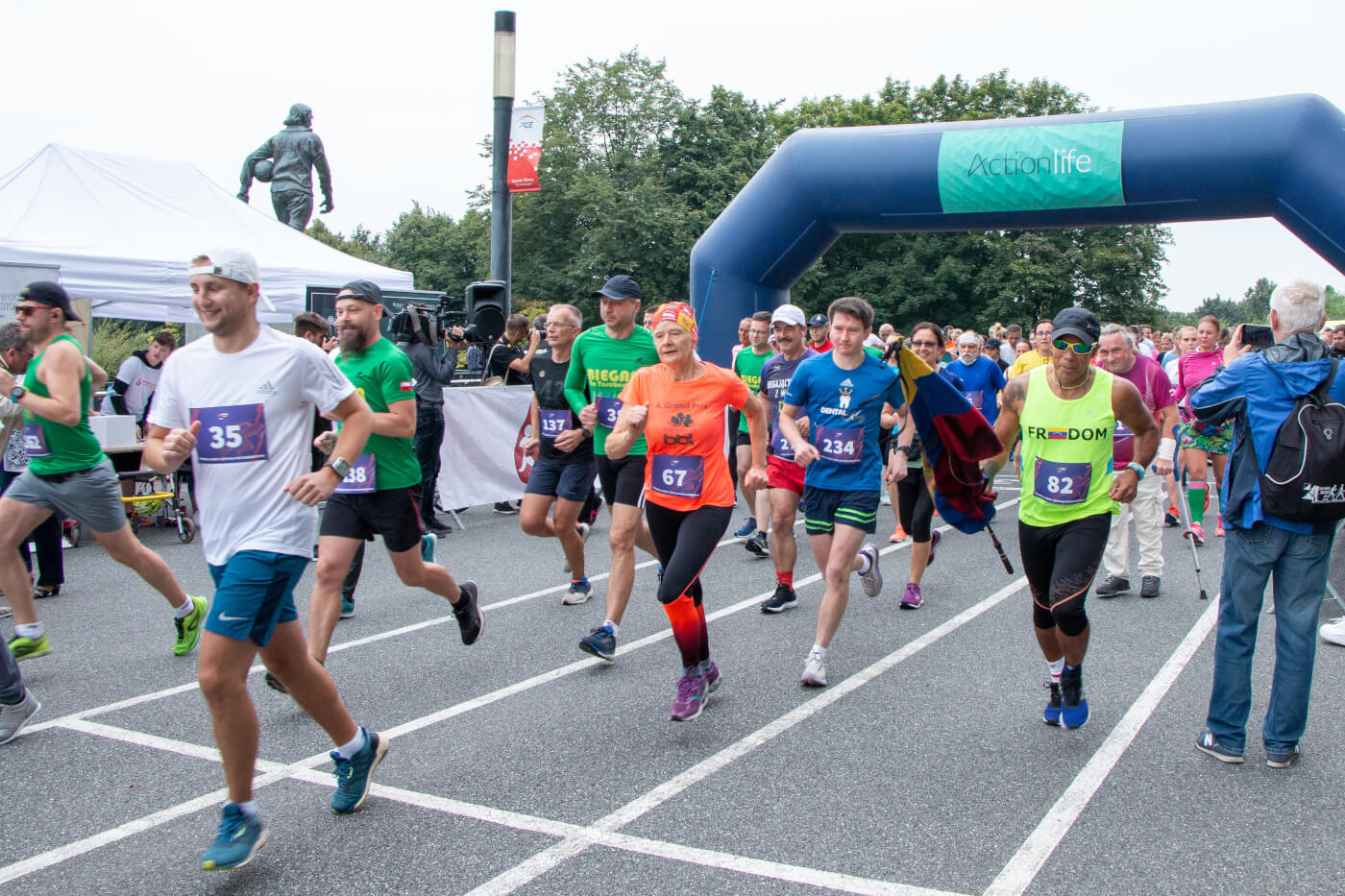 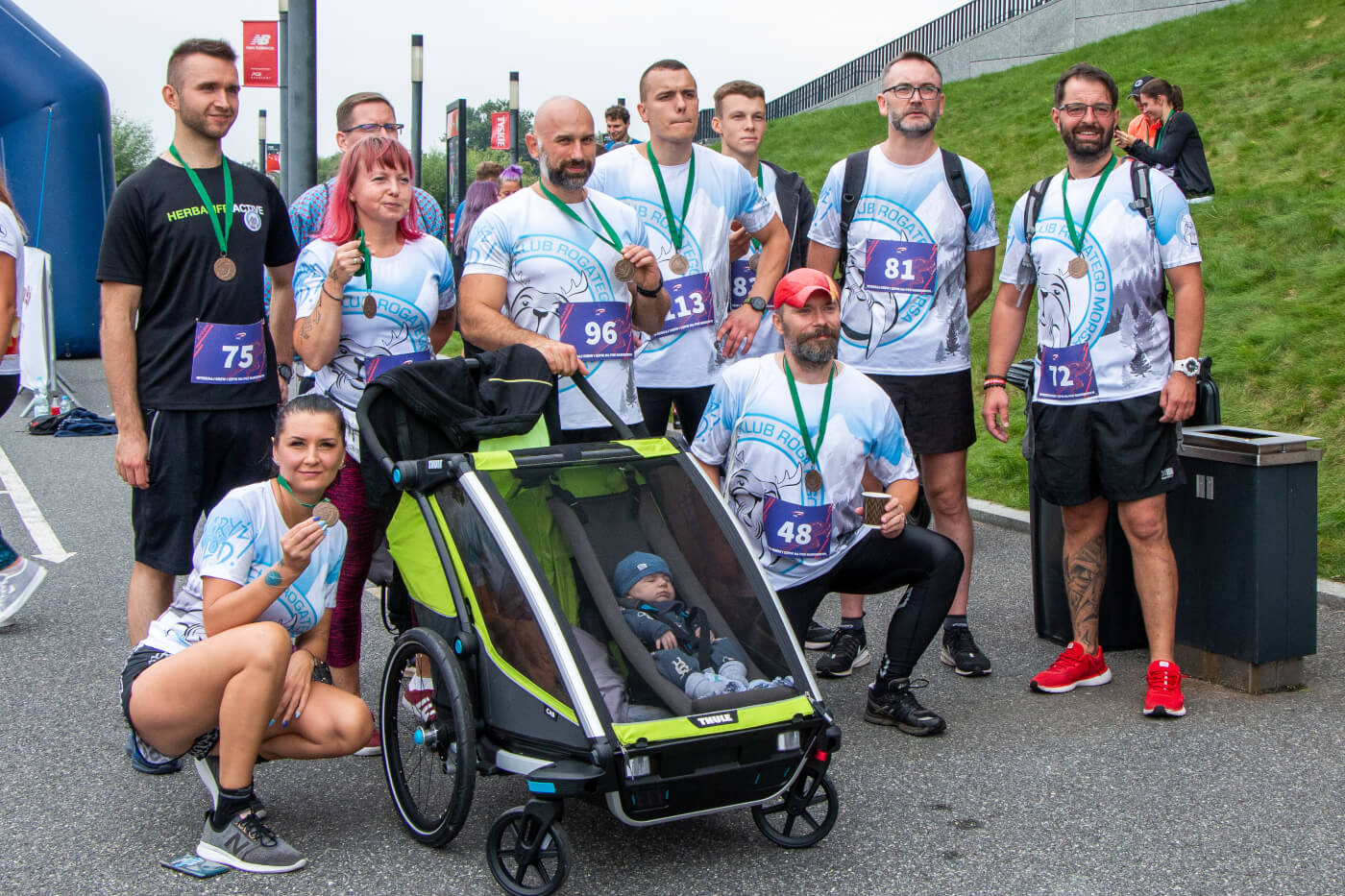 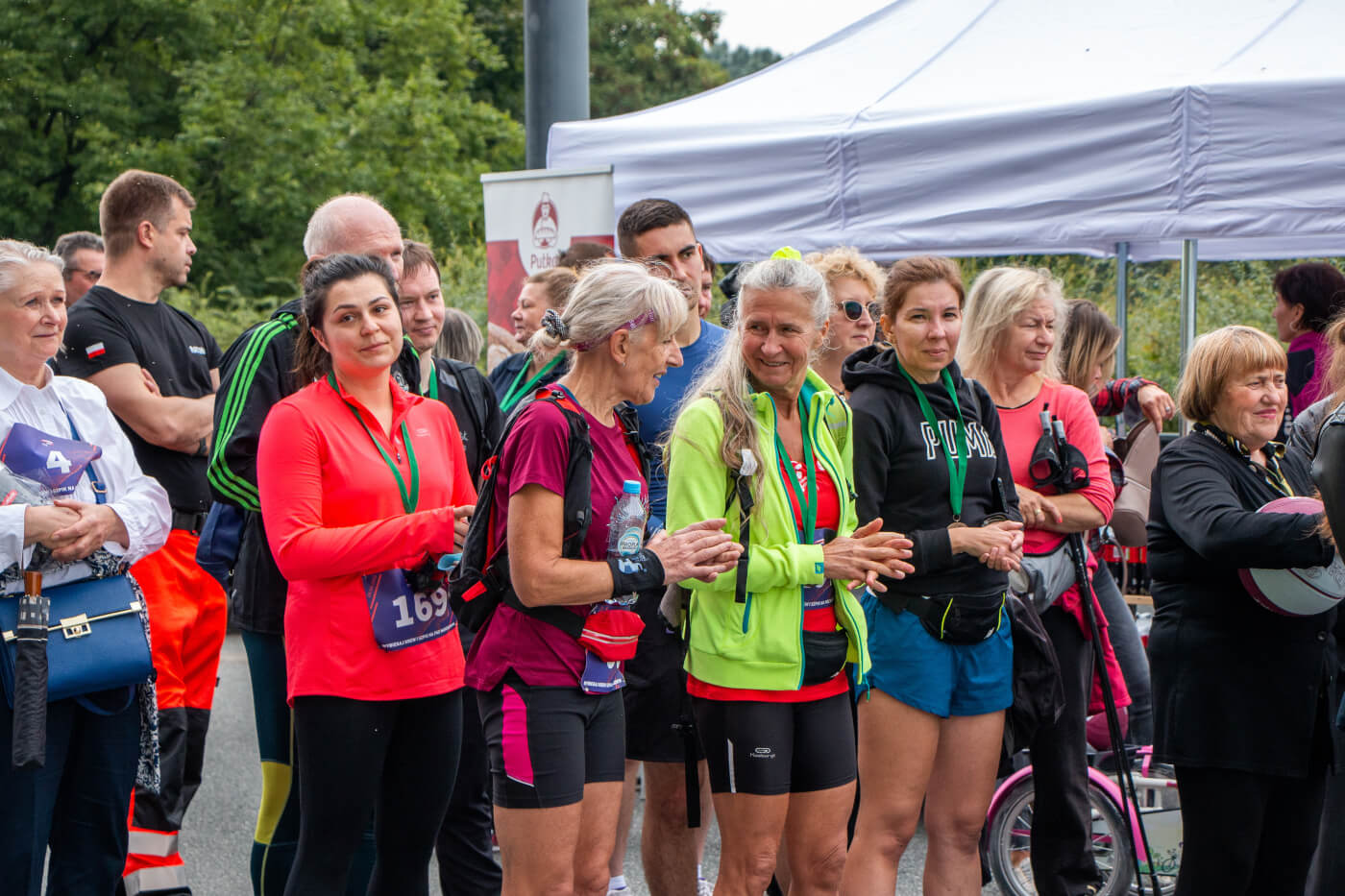 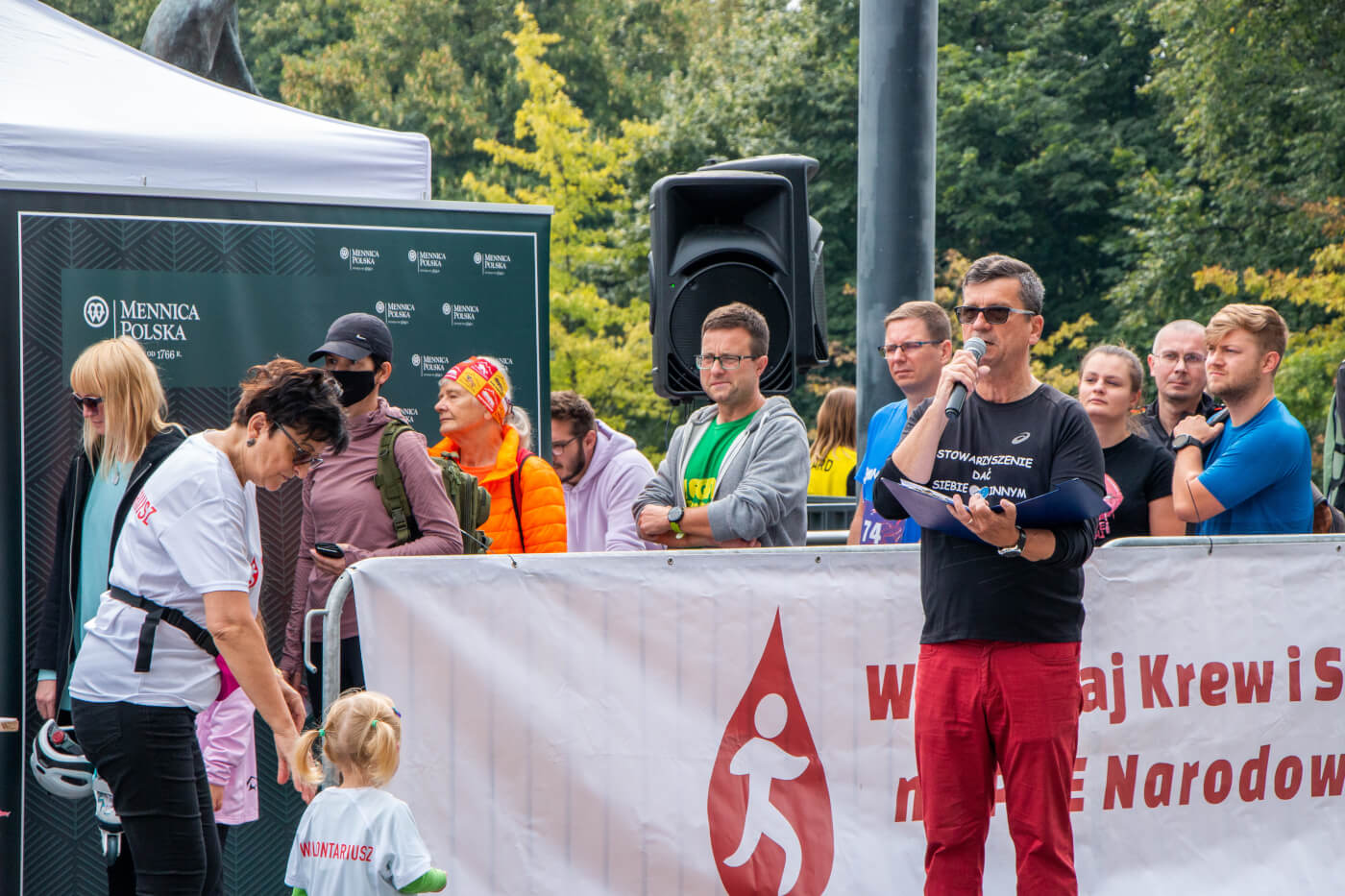 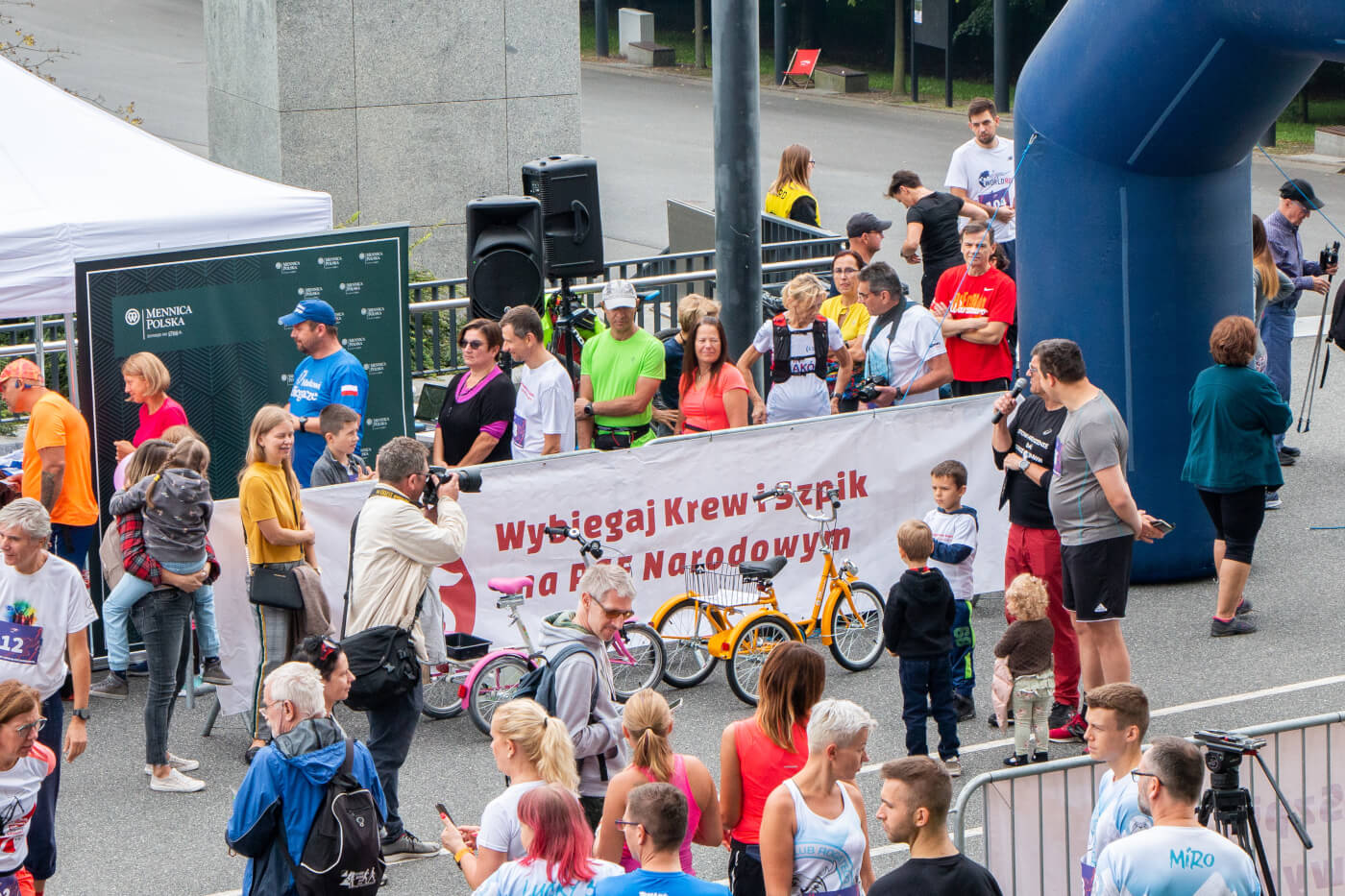 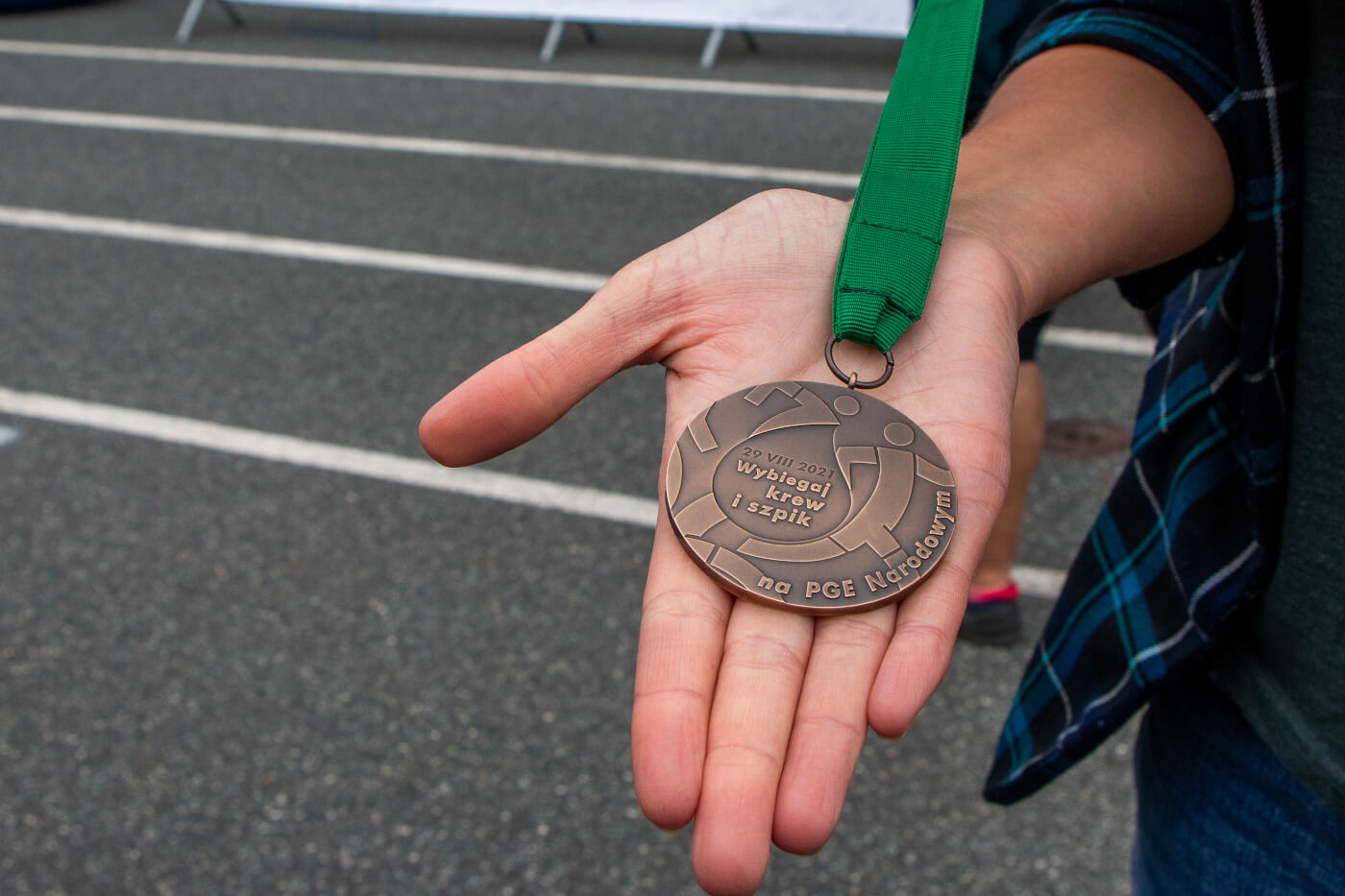 PreviousMint of Poland: Thank you all for breaking the blood donation record together with us!
List of current affairs
Vote for Mint of Poland’s coins in the “Coin Constellation 2021” contest!Next
Closing of the release or further navigation of the site signifies your consent and no blocking of cookies.