The Mint of Poland extended its portfolio of the most innovative products with a new spatial coin „Trans-Siberian Railway Egg”. The souvenir was featured during the „World Money Fair 2016”, one of the most prestigious events in global numismatics. Struck with the use of high-end technologies, the egg-shaped coin unsurprisingly captured a lot of attention during the event.

„Trans-Siberian Railway Egg” is a consecutive work of minting art created by the Mint of Poland.  Its form is not restrained to the standard obverse and reverse – it is far more advanced than the currency we use every day. This is the first coin ever struck in the shape of a spatial egg. Creation of such an innovative product was a big challenge, even for the exquisite craftsmen at the Mint of Poland. The task was demanding not only due to unusual shape of the coin, but also – due to its additional surface that was to be covered with artistic relief images.

Struck in fine silver, this outstanding souvenir with face value of 5,000 CFA francs was issued by Niue. The collectible is 30.5 mm in width and 44.2 mm in length. It was created to commemorate the centesimal anniversary of building the longest railroad of all time – the Trans-Siberian Railway connecting Moscow with Vladivostok. In order to assure the impeccable shape of the coin and cover it with intricate relief images, the engineers created a special 6-element die. On special request this prestigious collectible can be plated with 24-carat gold or covered with antique finish.

─  Thanks to ambitious projects and unclichéd approach towards their realization, we win interest and acclaim among the specialists in the field of numismatics. Creation of an egg-shaped coin required from us meticulous attention to detail, not to mention the vision and high-end technologies. However, this project was not pioneering in terms of its innovative form. During previous editions of the World Money Fair we presented a spherical coin “Seven New Wonders of the World”, a pyramid-shaped collectible “The Great Pyramids” and a cylindrical coin “Fortuna Redux”. It is of utmost importance to create unconventional products that stand out with high quality and new technological solutions. ─ said Mr. Siemowit Kalukiewicz, Chief Operating Officer at the Mint of Poland. 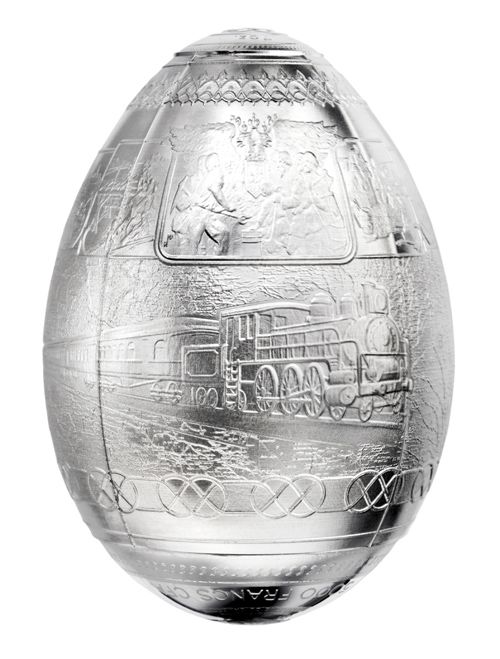 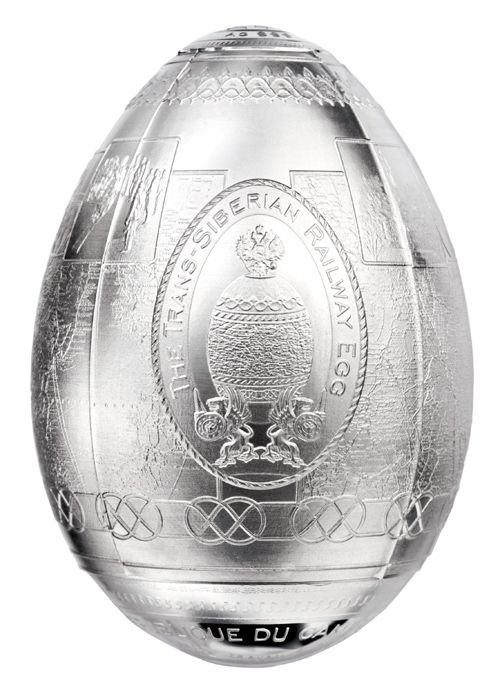 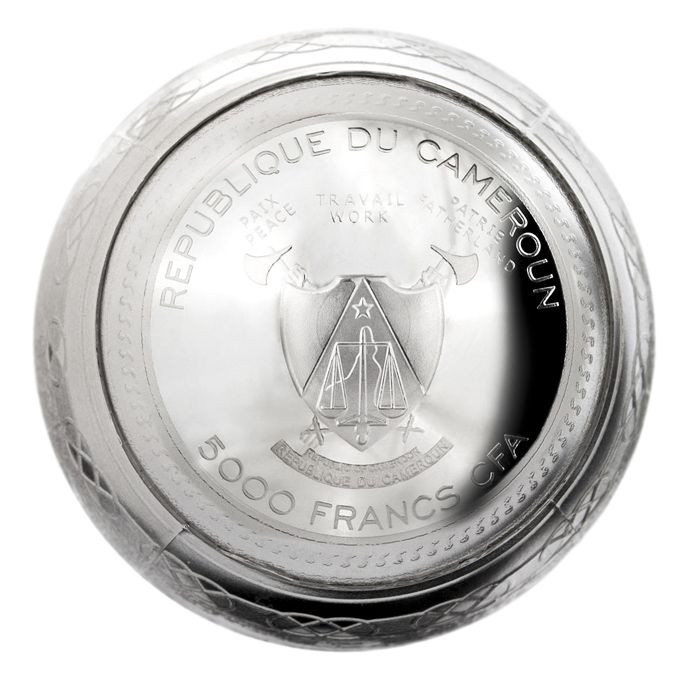 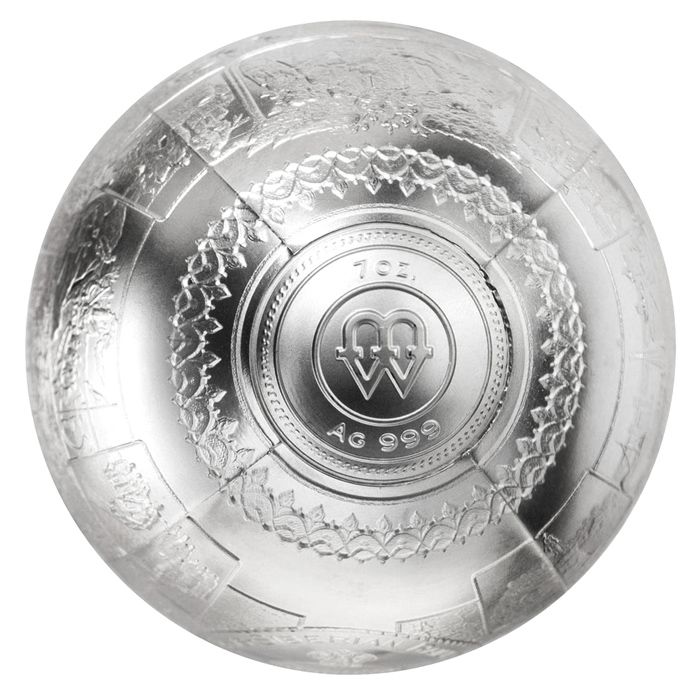 The World Money Fair is one of the most prestigious events in global numismatics.  The exhibition area of around 9,000 sq. meters is the worldwide most important exchange platform for the numismatic trade, hosting exhibitors from all over the world, including mint representatives, coin distributors and companies cooperating with the numismatics industry.

During the fair, the Mint of Poland won the Coin of the Year 2016 award  in the category “Most Inspirational Coin”. The silver collectible “100th Anniversary of Birth of Jan Karski” was issued by the NBP – the central bank of Poland. The coin was favored over 9 competitive coins from Canada, Finland, Lithuania and the United States.

In Berlin the Mint of Poland, as an expert in the field of technical security solutions, took part in the Technical Forum. Its engineers delivered a speech “Tarnishing – No problem anymore!”. Suffice is to say that the Company is the only minting facility in the world that successfully protects its coinage against corrosion.

PreviousThe Mint of Poland presents the most technologically advanced coin in the world
List of current affairs
The Mint of Poland celebrates its 250th anniversaryNext
Closing of the release or further navigation of the site signifies your consent and no blocking of cookies.