This year, a total of nearly PLN 139,000 will be transferred by the Mint of Poland to the Great Orchestra of Christmas Charity Foundation for the Foundation’s charitable causes. The record-high sum was raised in the special auctions organized by the company during the 29th Grand Finale of the country’s major annual charity fundraiser. 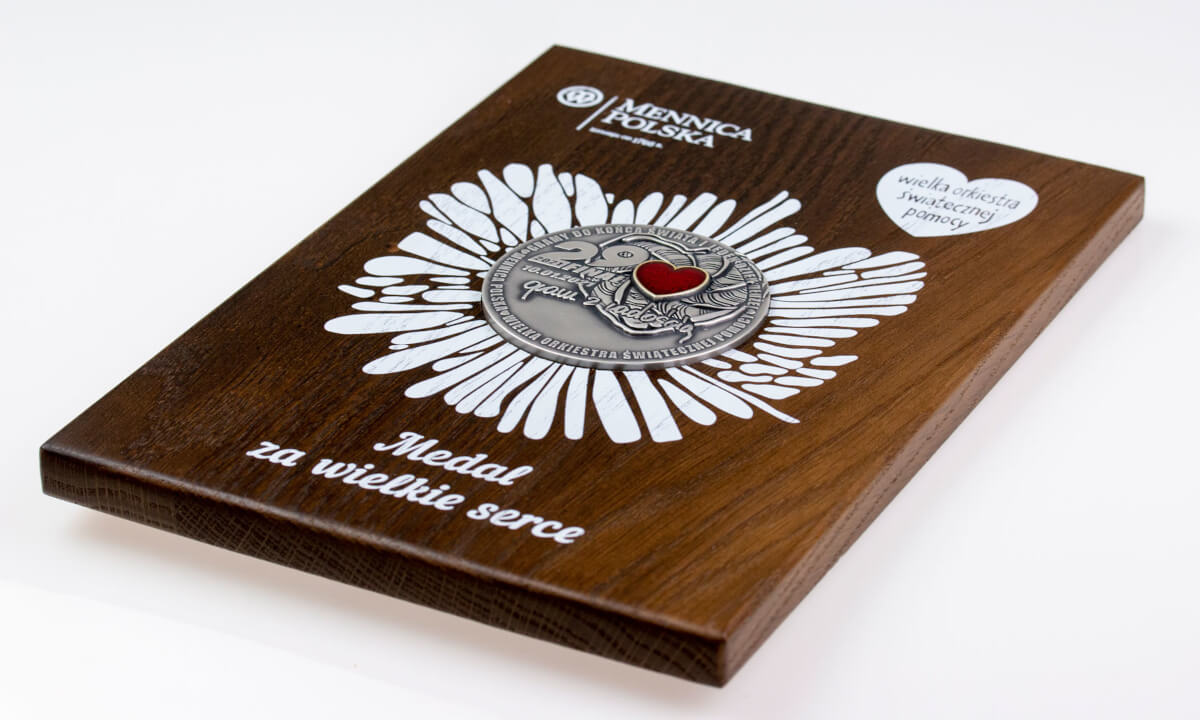 This year’s Grand Finale of the Great Orchestra of Christmas Charity, which was held in very unusual circumstances, turned out to be a huge success. The Mint of Poland along with many good-hearted people who supported this important annual charitable fundraiser by participating in the company’s auctions also have their share in this success.

Altogether, the Mint of Poland will transfer nearly PLN 142,000 for the Great Orchestra of Christmas Charity Foundation. The funds were raised i.a. thanks to the generosity of people who took part in the company’s special online auctions. Also, the Mint of Poland’s employees and clients contributed by buying commemorative mugs.

“The Mint of Poland has been actively engaged in raising funds for the Great Orchestra of Christmas Charity for many years. Due to the pandemic, we had to come up with something really special for this year’s Grand Finale. And I truly believe that, together with all the good-hearted people who took part in our auctions, we all lived up to that huge challenge. I am very happy to see the effects of our efforts which exceeded our wildest expectations. That’s why I would like to thank with my whole heart each and every person who joined our actions to support the collection for the charitable causes of the Orchestra in this very different year,” says Bartosz Grad, Marketing Director, Mint of Poland. 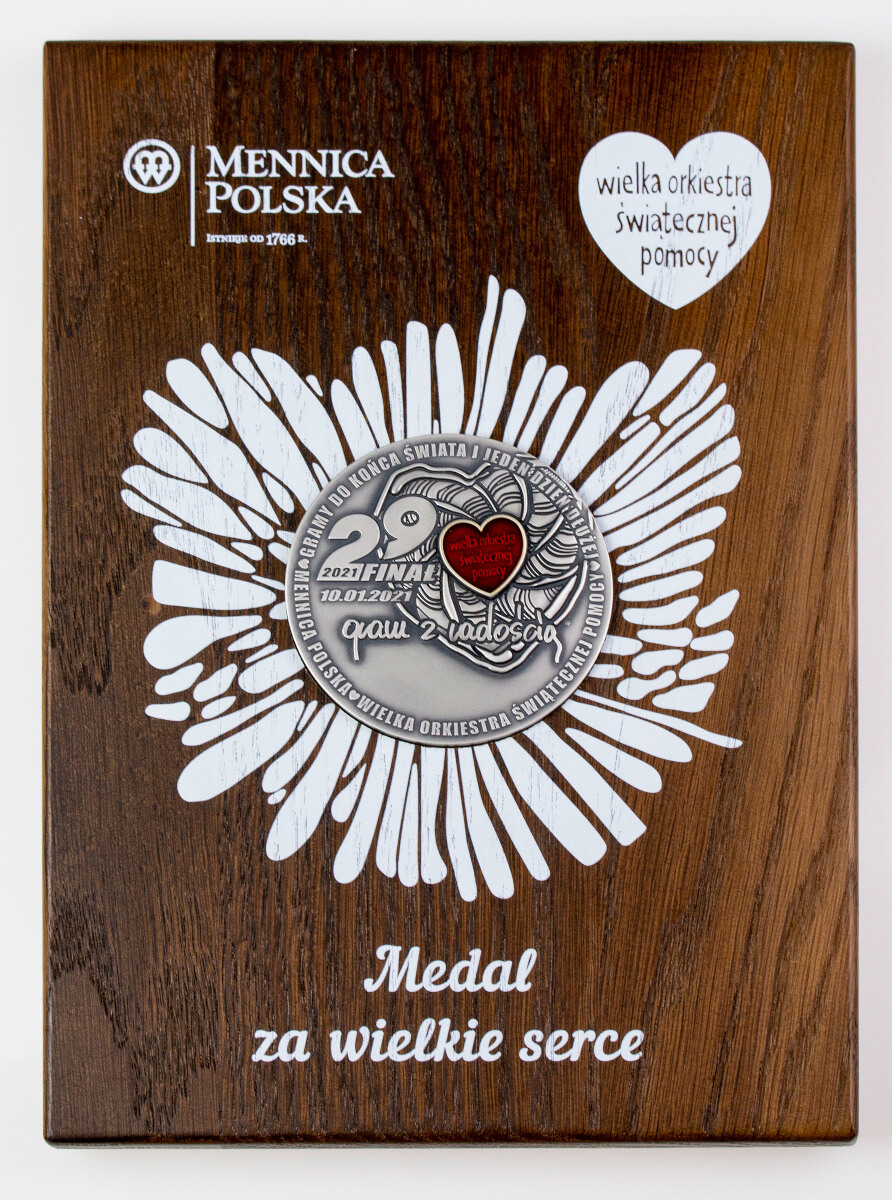 At the Mint of Poland’s special auctions for the Orchestra, a total of 29 exclusive medals specially minted by the company to commemorate the 29th Grand Finale of the fundraiser were sold. The highest price was achieved by Medal No. 1 – it was auctioned off for PLN 10,000. The total proceeds from the auctions of medals reached PLN 121,055. What is special about the commemorative medals is the fact that they were all minted with the date of 10 January 2021 on them, which was the date initially planned for the annual Grand Finale. However, due to the COVID-19 restrictions, the celebrations had to be postponed till 31 January 2021.

This year’s auctions of the Mint of Poland were special also for another reason. For the Orchestra’s Grand Finale 2021, the company decided to up its game by engaging more than its unique know-how and technological capabilities.

Normally, the Mint of Poland’s cutting-edge production plant is strictly off-limits for people from outside the company. However, to attract more bidders from among its many loyal customers, the highly-unique opportunity to visit this world-leading facility was put up for auction by the company for the first time ever. The two exclusive site tours, for two persons each, were auctioned off for the total amount of PLN 17,000.

The winners of the two auctions, who have shown not only their great commitment but also huge generosity, will soon get to see the daily operations of one of the world’s most advanced mints. During the tour, they will be able to observe the complete coin production process as it happens, from the design stage to 3D modeling, tooling and pre-treatment of the coin blanks up to minting and decoration. Each of the tour participants will also be able to strike their own personalized coin.

Apart from its annual auctions, the Mint of Poland is also known as the manufacturer of the Orchestra’s signature Gold Hearts, which are auctioned every year on the day of the Grand Finale. This year, for the third time in row, Heart No. 1 was again bought by the same company, raising a staggering PLN 677,777 for the Foundation.

Every Grand Finale of the Great Orchestra of Christmas Charity is special in its own way. However, more than any other one before, the Orchestra’s Grand Finale 2021 proved the truth behind the saying “where there’s will, there’s a way” to help those in need regardless of the circumstances.