Mint of Poland becomes a sponsor of Motor Lublin

The Mint of Poland has become the new sponsor of the Polish Second League Football Club Motor Lublin. Under the agreement signed early March, the sponsorship money may be used for the realization of the Club’s strategic objectives. This includes strengthening the current position of Motor Lublin in the league as well supporting the development of the Club’s players. 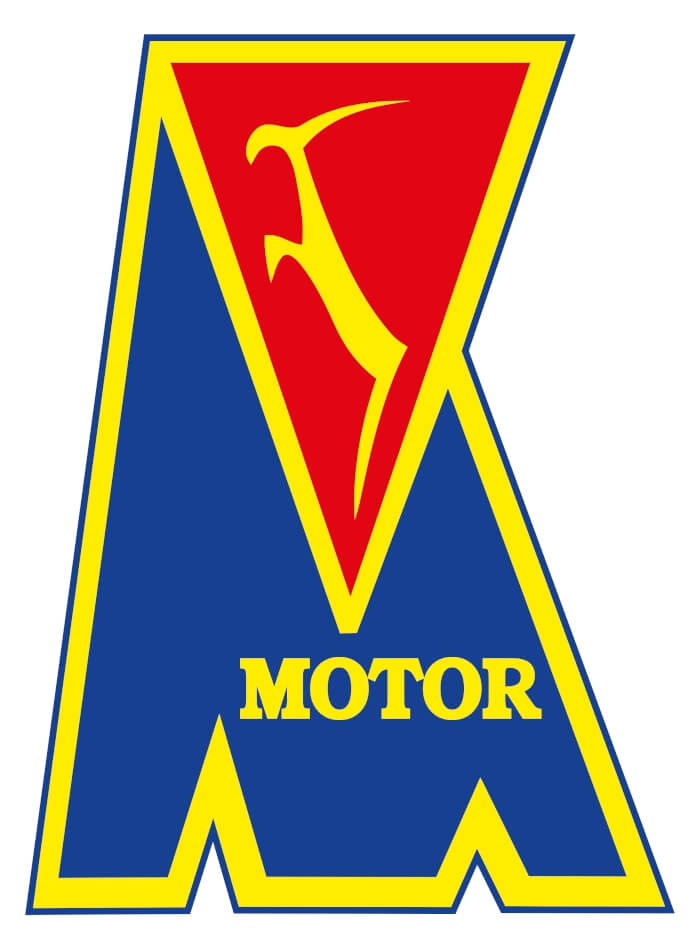 The Mint of Poland has become one of the main sponsors of the Polish Second League Football Club Motor Lublin. The sponsorship money will be used to run training programmes, purchase professional equipment, cover the costs of organising and participating in sports competitions and of using sports facilities for training purposes. It will also pay for sports scholarships and salaries for the coaching staff.

The Mint of Poland has been supporting professional sports clubs and events for many years, but also helps initiatives where sport brings people together for socially important actions. In the past, the Company sponsored the Volleyball Club AZS Częstochowa and the Football Club WKS Zawisza Bydgoszcz. The Mint of Poland also provided financial support for the organization of XVI and XVII Traditional Karate ITKF World Championship and, twice, the Traditional Karate ITFK Junior European Cup.

Over the years, the Company’s Employees played several times in the team of the country’s leading fundraiser Great Orchestra of Christmas Charity in charity football matches, raising impressive funds for the Great Orchestra’s Foundation. For the last three years, the Mint of Poland has also been a Partner of “Run for Blood and Bone Marrow Donors”, a charity run organised to promote blood and marrow donation in Poland.

PreviousSupport Ukraine with the Mint of Poland
List of current affairs
Visa confirms that Mint of Poland’s cashless solutions meet the highest security and convenience standardsNext
Closing of the release or further navigation of the site signifies your consent and no blocking of cookies.