It was the first time when the company took part in this event. Siemowit Kalukiewicz, the Chief Operating Specialist, delivered a presentation devoted to the series of commemorative coins struck at the Mint of Poland on the occasion of the 150th anniversary of the American University of Beirut. The issue encompassing 5 coins ― “Observatory”, “College Hall”, “Assembly Hall”, “Green Field” and “Main Gate” ― was ordered by the Central Bank of Lebanon. Tokens varying in shapes and dimensions have been struck in .999 sterling silver and embellished with unique decorations: glass inserts (“Assembly Hall”), SWAROVSKI ELEMENTS (“Green Field”), agate inserts and antique finish (“Main Gate”). In addition to this, the series included first coins in the shape of a prism (“College Hall”) and hemisphere (“Observatory”) struck at the Mint of Poland. All the above mentioned collectibles allude to the buildings and places of the American University of Beirut with emphasis on their special ambience and character. 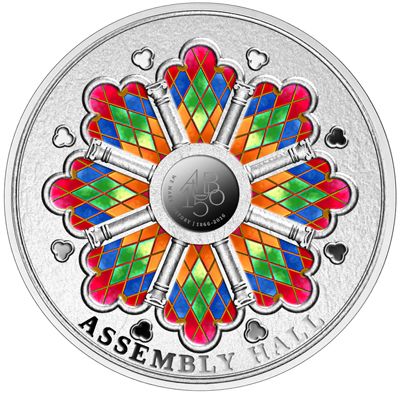 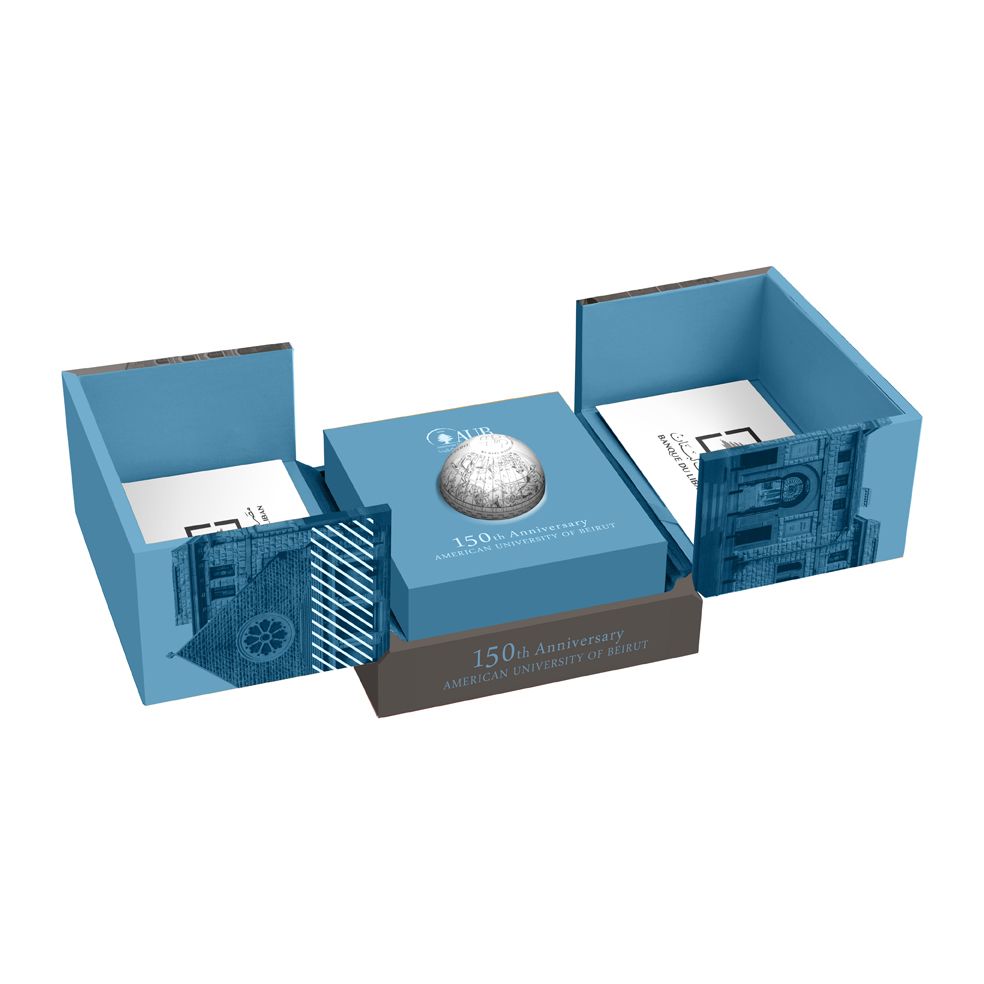 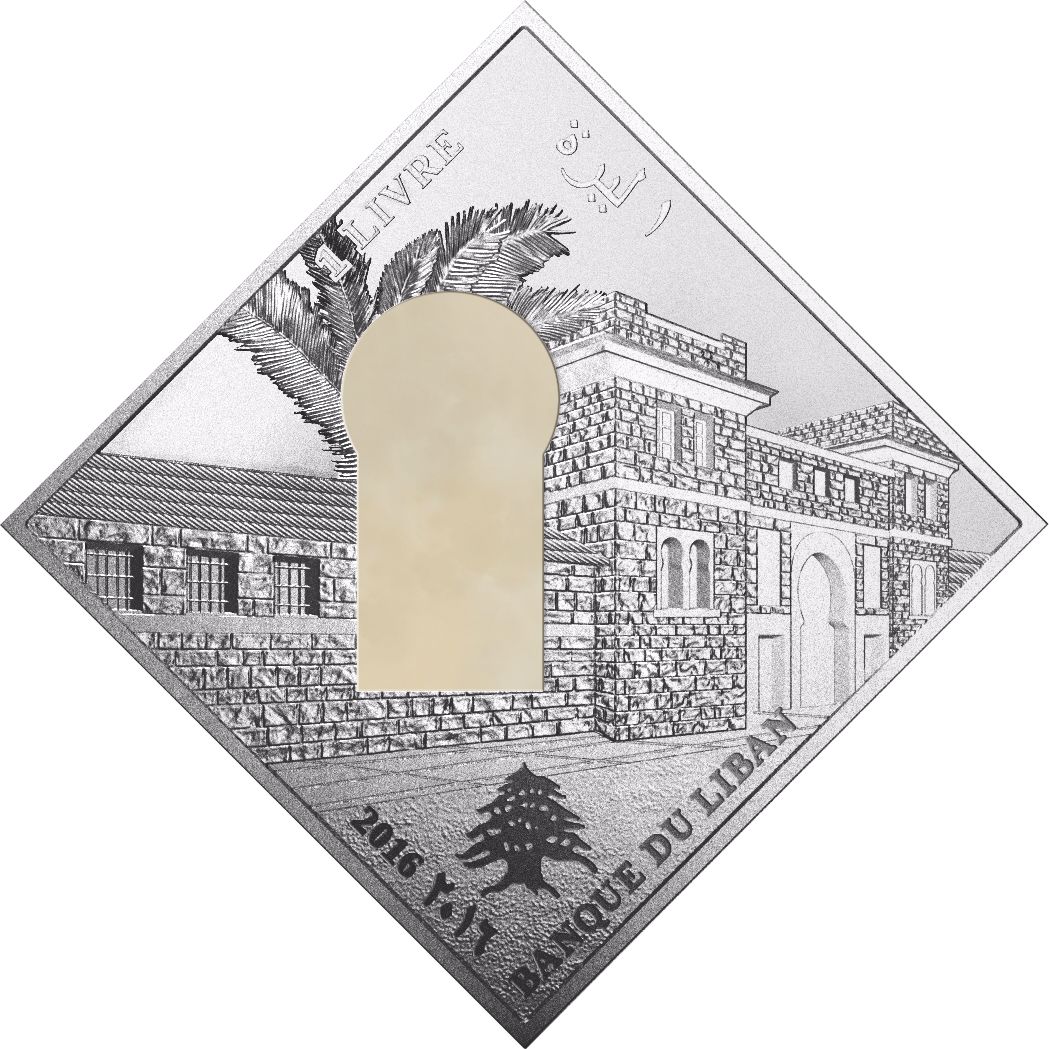 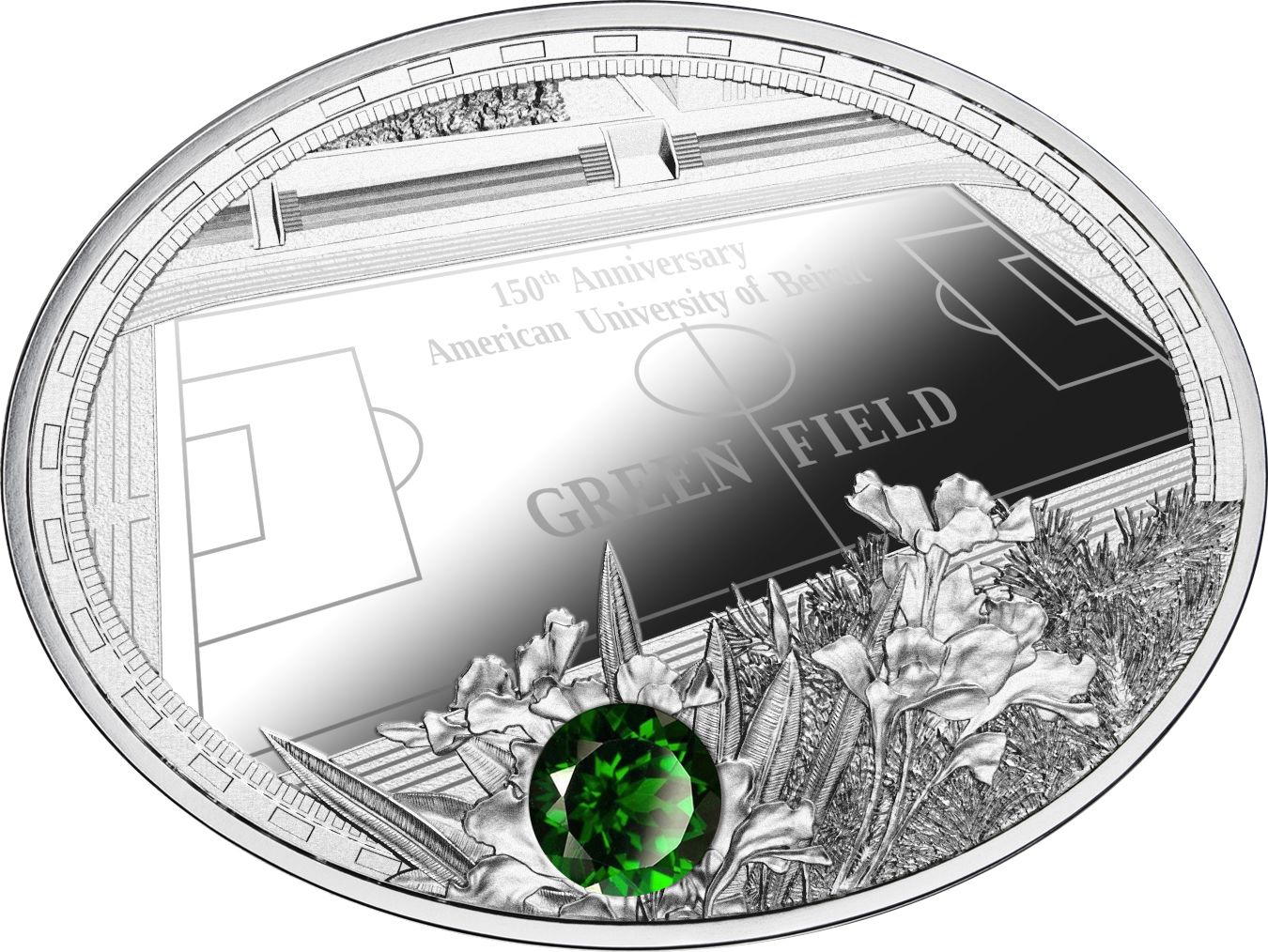 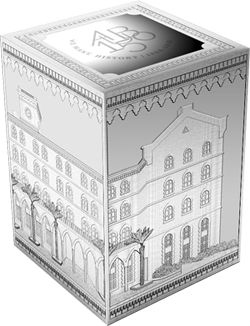 The Mint & Print conference gathers more than 200 entities from the segment of monetary production from nearly 50 countries. The event is about sharing experiences and establishing new business contacts  in the sphere of circulation and production of legal tender.  This year’s conference was the third edition of the biennial event organized by the Central Bank of Lebanon. The Beirut Money Fair was the first fair in the Middle East gathering nearly 50 international and regional companies, mints and banknote printing companies, as well as ca. 5,000 visitors.

PreviousMedal for the Mint of Poland during TRANSEXPO 2016
List of current affairs
Success of the Mint of Poland – “Chopin’s Score” wins award in MoscowNext
Closing of the release or further navigation of the site signifies your consent and no blocking of cookies.