As part of the Mint of Poland’s housing project “Bulwary Praskie”, located in the Warsaw district of Żerań, a residential estate with eight modern apartment buildings is being developed. The first one was completed last year. Another four will be built by the general contractor FB Antczak, with whom a contract has recently been signed. Under the contract, 179 out of the total 460 apartments planned in the project’s first stage will be constructed.

Under the general contractor agreement signed at the end of March, FB Antczak will build four apartment buildings (R1, R3, S2, S3) with the total usable floor area (UFA) of approx. 12,300 square metres, together with underground car parks and the auxiliary infrastructure. The certificate of occupancy is expected to be granted in and the handover of the buildings to the investor is planned for the fourth quarter of 2022.

More than just a housing estate

The main idea behind “Bulwary Praskie” is to create a modern residential complex that will meet the needs of various groups of users while taking full advantage of the project’s spectacular riverside location. To achieve this, the architectural concept includes the development of urban green spaces opening towards the Vistula River, the provision of separate outdoor spaces for each residential quarter and the cascade-like design of the buildings. Between the buildings, pedestrian paths free of exhaust fumes have been designed, along with squares with fountains, playgrounds and outdoor fitness parks, as well as vast green and walking areas leading to vantage points offering sweeping views of both the river, as well as the boulevards and the city panorama on the other riverbank.

The overarching objective for the Mint of Poland’s real estate development segment is to go well beyond the market standards. “Bulwary Praskie” is a case in point, showing how this is put into practice.

“With every development project we undertake, we aim to leave a positive mark on Warsaw’s architectural landscape. We see Bulwary Praskie as our investment in the revitalization process of the city’s right riverbank in order to fully exploit the huge potential of its many attractive locations in the immediate vicinity of the city centre, which has largely been overlooked until quite recently,” says Grzegorz Zambrzycki, President of the Management Board and Managing Director, Mennica Polska S.A.

The project’s key selling point is the unique combination of its close-to-nature surroundings offering respite from the hustle and bustle of the big city with convenient direct transport connections to the centre of Warsaw. The close proximity of two of Warsaw’s major transfer hubs (Dworzec Gdański and Dworzec Wileński) provides easy access to the city’s both metro lines and train connections to the rest of the country. Also important is the direct vicinity of the commuter train station – Warszawa Toruńska – connecting the estate to the Central Business District and other important locations in the city, including its both airports. Other nearby attractions include the newly-restored Vistula Boulevards, the Warsaw Zoological Garden, the Praski Park, the National Stadium and many more. 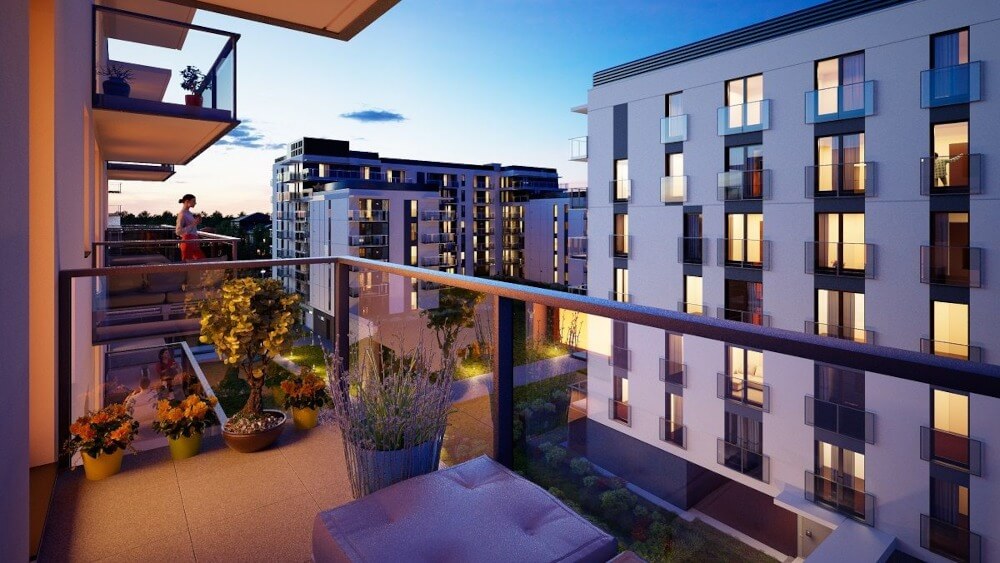 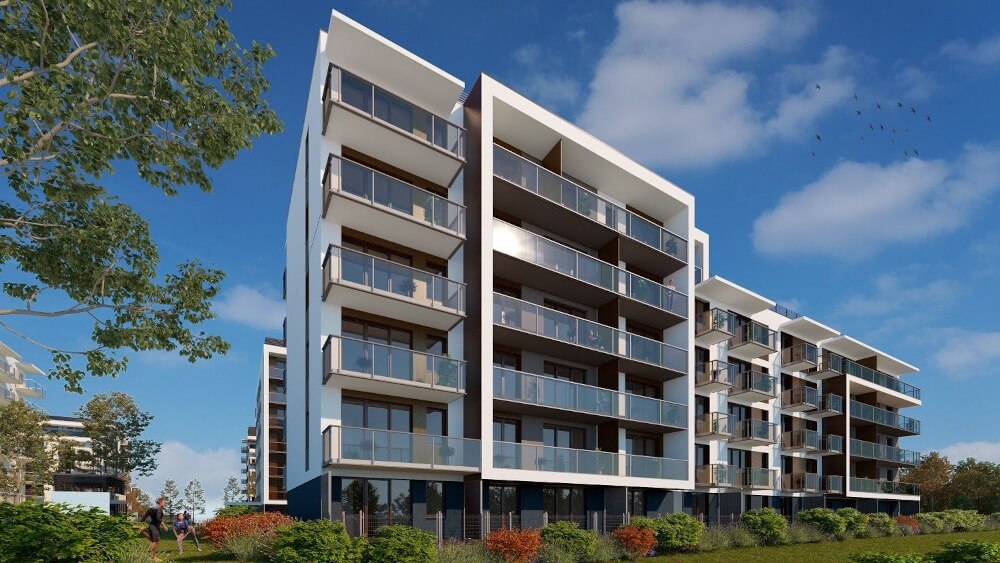 PreviousMint of Poland delivers a strong and robust performance in FY 2020
List of current affairs
Mint of Poland joins the ranks of the country’s Top BuildersNext
Closing of the release or further navigation of the site signifies your consent and no blocking of cookies.