During the ‘Mint Directors Conference’ 2018 which took place in Seul between April 22-26 the Mint of Poland has received as many as four awards, including the most prestigious categories of the competition. This great achievement constitutes a great commendation and confirms the Mint’s leading position on the international stage. The products’ technological level of innovation as well as their high artistic value were appreciated.

- Four awards during a single industry conference is an unprecedented event in the Mint’s history. Three of them are the first places in the categories of the most technologically advanced coins in the world – stated Grzegorz Zambrzycki, the President of the Board of the Mint of Poland – Assuming that there is no more objective possibility of comparing the quality of coins produced by individual mints, in this situation stating that we are one of the most technologically advanced mints in the world would be too modest. It has become clear that we have no equals worldwide in terms of technological advancement of coin production – he added. 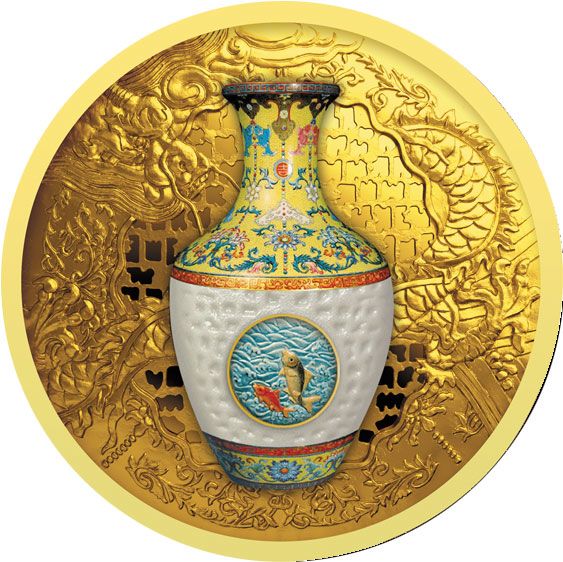 The first prize in the category of golden coins have been granted to the coin of ‘Qing Dynasty Vase’. It is a pioneering mint product, using porcelain as the material for miniature adornment which is additionally diversified with UV print. Unusual decorative accent, precision of performance and the project which is out of ordinary have contributed to this award being granted. 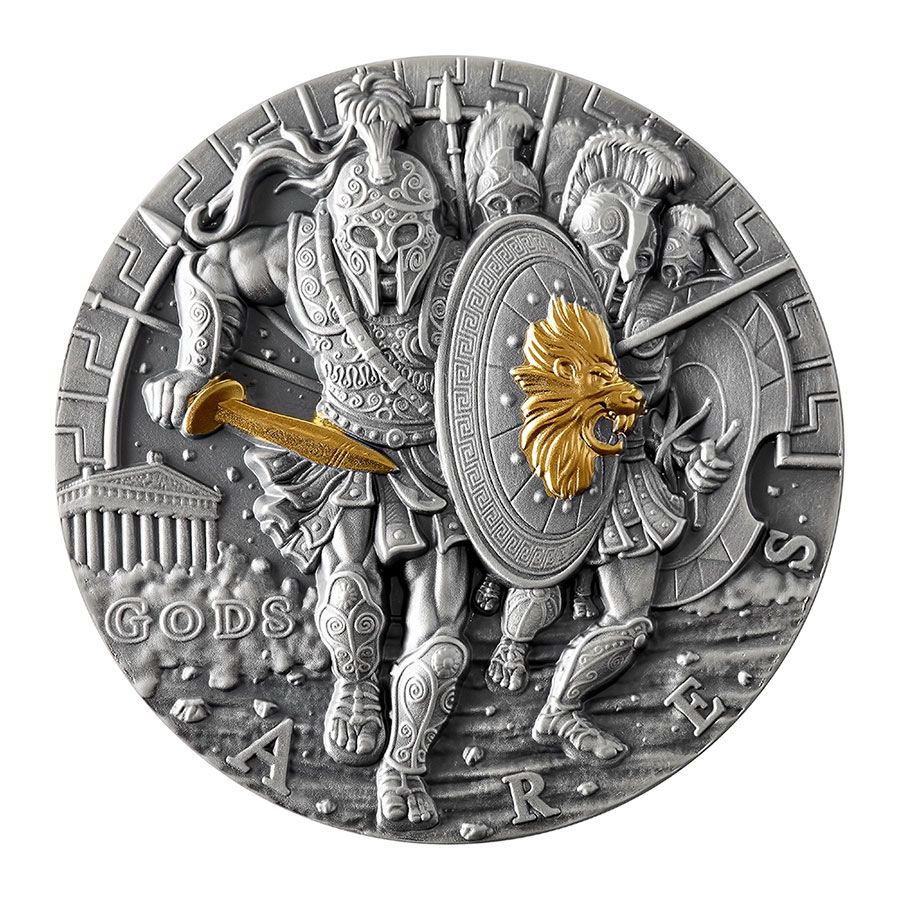 The highest place on the podium in the category of silver coins has been received by ‘Ares’ silver coin which is mined using a medal technique with high relief. This mint product in an unobvious way combines antique finish and selective gilding of the sword and shield of the mythical Ares. The warrior is displayed in a battle scene which is full of dynamism. Only 500 pieces of the coin weighing 62.2 grams have been issued, making the coin a desirable collectible.

Another coin which received the highest prize, this time in the category of other coins was ‘Tsar Kolokol’. It is a spatial coin in a unique shape of a bell. The unusual form is a reproduction of one of Moscow’s Kremlin most valuable artefacts and presents images of Tsarina Anna and Tsar Alexei Romanov, image of Holy Mary, Christ, John the Baptist, Saint Anna and Saint Peter. 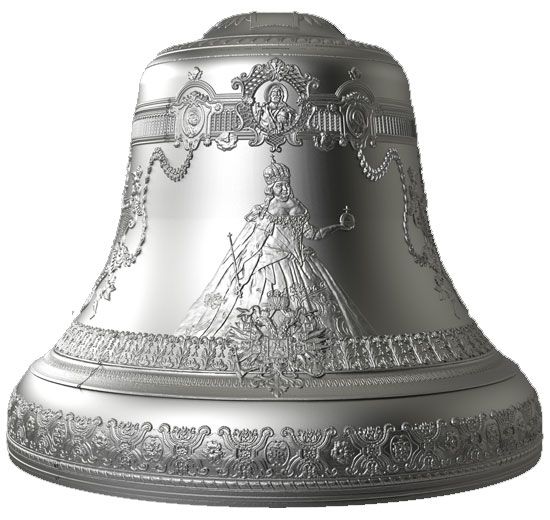 - Richness and precision of decorations as well as unusually advanced 3D technique used to produce this coin have contributed to beating the competitors in this category. It is worth emphasizing that it’s the first 3D coin in an innovative shape of a bell in the world – summed up Siemowit Kalukiewicz, Director of the Production-Operations Division of the Mint of Poland.

The Mint of Poland triumphed in the three out of four categories of technologically advanced coins. Another category in which the Mint’s product received recognition was packaging which encourages collecting. The third prize was awarded to a cross-shaped box of original form and functionality, added to the numismatic set of the ‘Way of the Cross’ series. The packaging can be hung on the wall which allows for effective display of one’s collection.

It was not the first time when the unique achievements of the Mint were recognized at prestigious events of the mint industry. During the previous editions of MDC conference, the Mint of Poland had already received two awards for the most advanced coins as a result of decisions reached by Mint experts from around the world. In 2016, in Bangkok this title was given to the first spherical coin ‘New Seven Wonders of the World’. Two years before that, in 2014 in Mexico, awards in this category had been given to the first cylinder-shaped 3D coin ‘Fortuna Redux’ – a cylindrical coin with selective gilding and laser effects and the ‘Year of the Horse’ of 20 roubles denomination from the ‘Chinese year’ series. In addition, during the last year’s edition of the COINS Constellation conference in Moscow, the aforementioned coin of ‘Qing Dynasty Vase’ received the Audience Award. During the same event, the Mint’s won two more awards, in the Coin of the Year and Gift Coin categories. Another achievement over the last few years which is worth mentioning is the second place in the Unique concept category by the coin of ‘Chopin’s Score’ as part of the Coin Constellation in 2016.

PreviousMore convenience for tram passengers, courtesy of the Mint of Poland
List of current affairs
Mint of Poland – star of COINS 2017Next
Closing of the release or further navigation of the site signifies your consent and no blocking of cookies.