The coin of the National Bank of Poland issued on the occasion of the 70th anniversary of the Warsaw Uprising.

The coin commemorates one of the most imporant rebellions in Polish history and at the same time a major World War II operation by the Polish resistance Home Army to liberate Warsaw from Nazi Germany. It was designed to honour the heroes fighting for the Polish independence and in memory of those 220 thousand souls who did not survive. 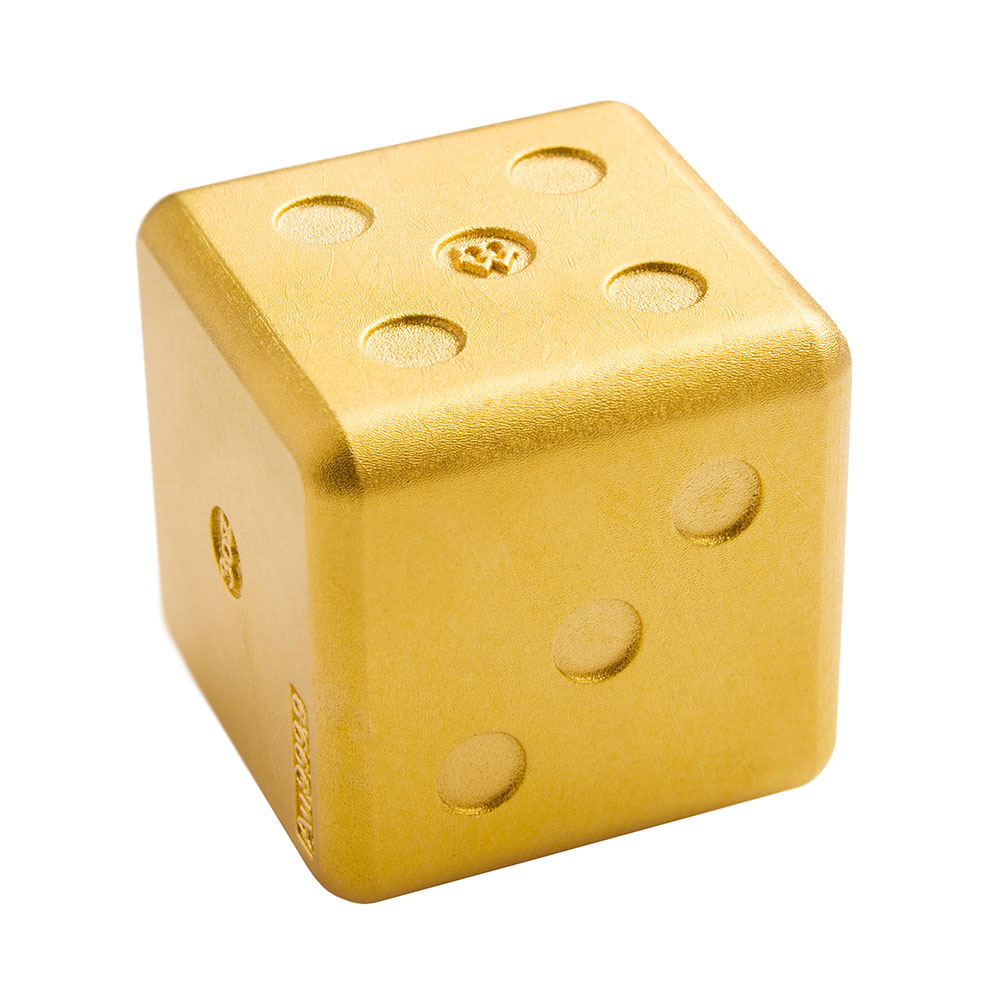 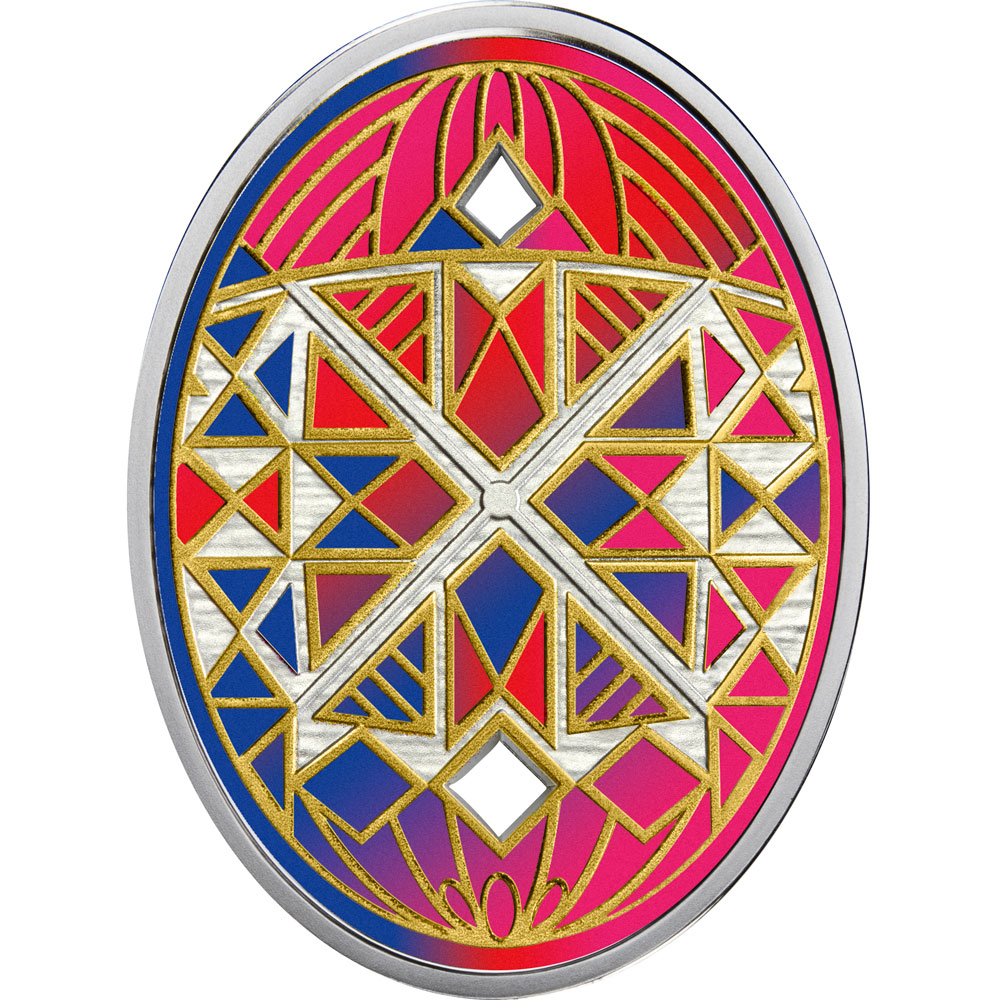 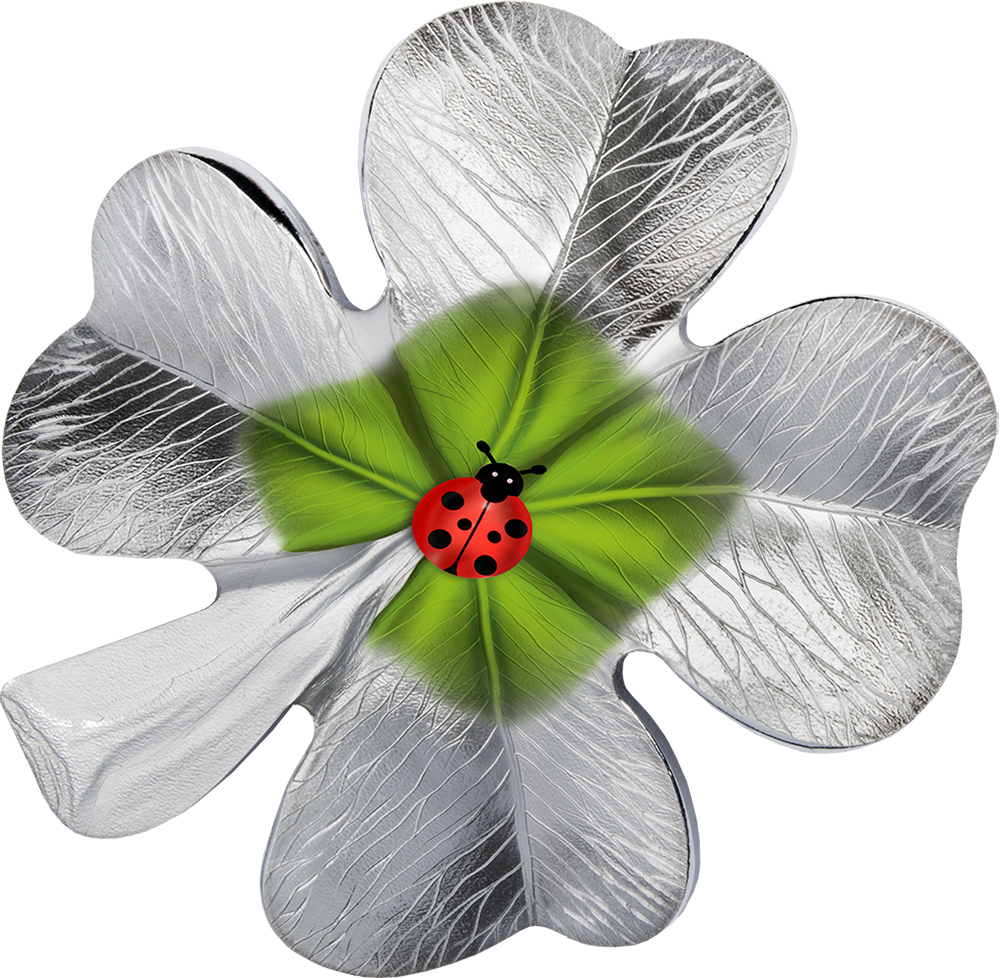 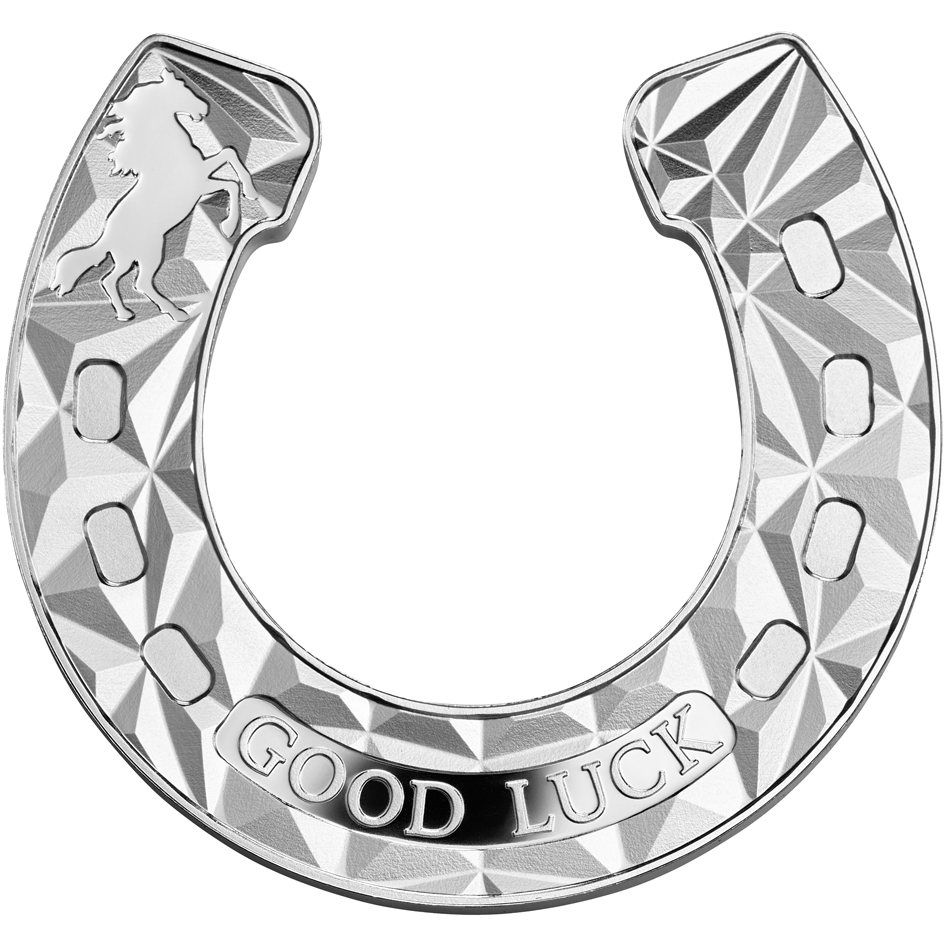 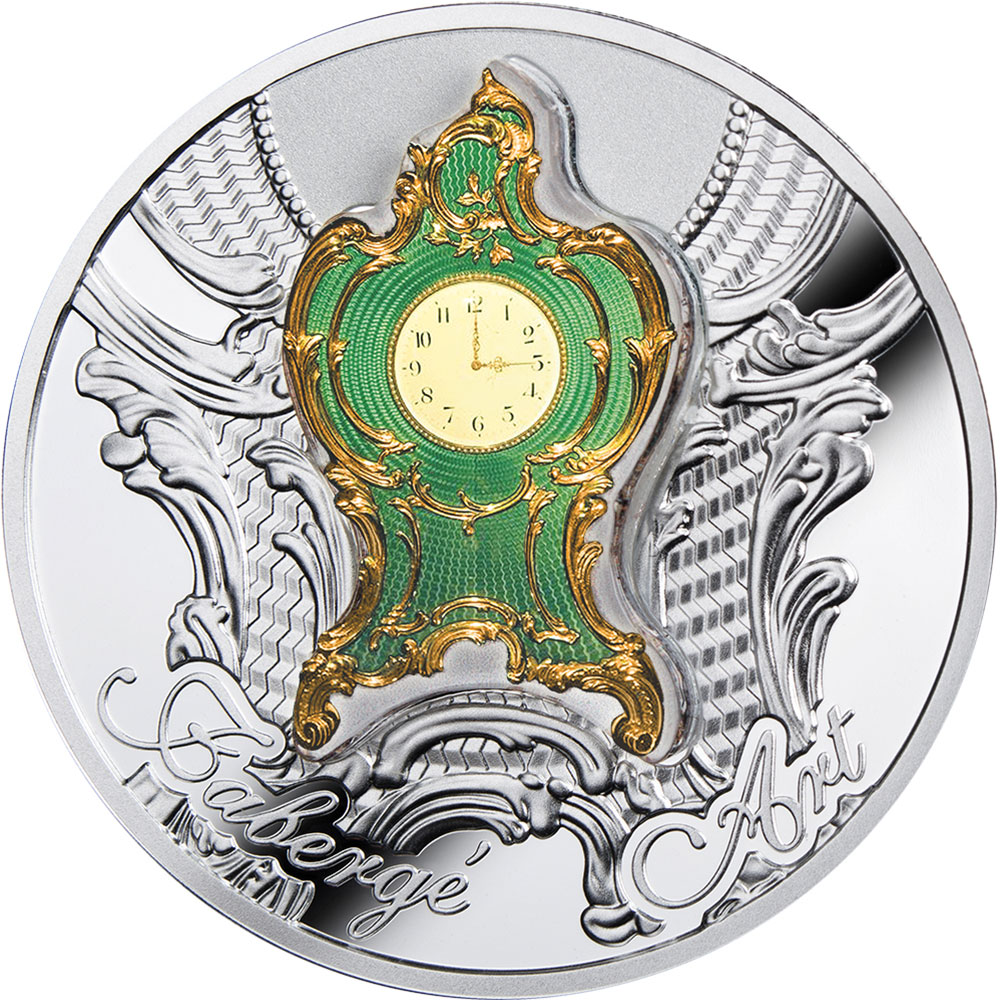 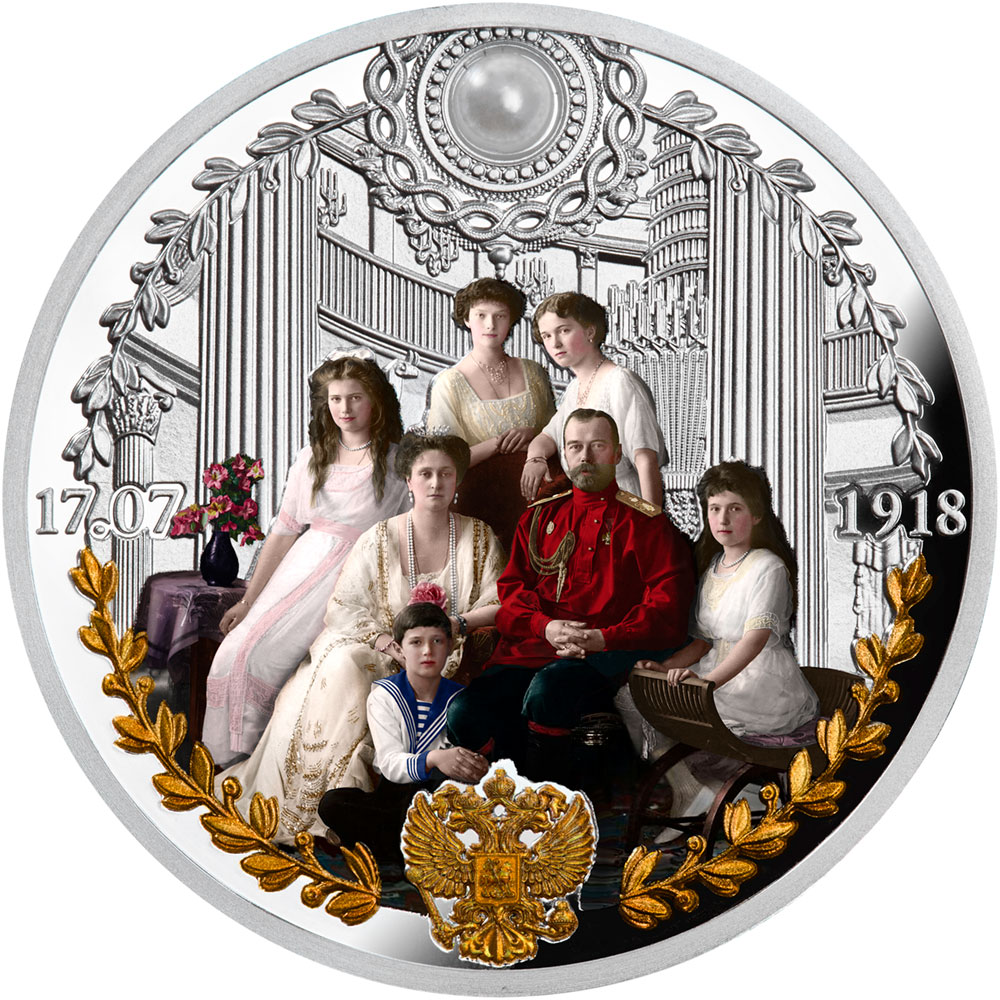